Sellers in the area around Amazon's new location are waiting to list, and investors are pouncing on properties. That means local buyers are losing out.
Listen now to WTOP News WTOP.com | Alexa | Google Home | WTOP App | 103.5 FM

It won’t surprise anyone that the real estate market continues to heat up in Northern Virginia, thanks to Amazon’s decision to build its second headquarters there. Sellers are waiting to list and investors are pouncing on available properties, and that means local buyers are losing out.

“Yeah, the investors have made it really difficult for the first-time buyers,” said Redfin realtor Marcia Burgos-Stone.

In her 18 years of experience, Burgos-Stone said she’s seen this kind of market before, but it has been amplified by Amazon. The competition is especially felt by buyers looking for condos, which are often listed low enough for investors to offer cash.

“In general, if you’re a first-time buyer or any condo buyer in Arlington, Alexandria and Falls Church, and you’re buying a condo that’s $500,000 or less, chances are you’re going to be competing with an investor for your property,” Burgos-Stone said.

Burgos-Stone recently represented a buyer who won out over 16 other offers on a condo by striking any contingencies — the small conditions buyers generally put into a contract. And because of the competition, parents are often putting up the cash and buying in with their kids so they can break into the market.

Compounding buyers’ woes, fewer sellers are listing properties in hopes the market will continue to rise as Amazon moves in. Long and Foster’s July market numbers show inventory is down by nearly 60% from last year in Arlington and Alexandria.

The tight market is creating buyer fatigue. Those who can’t compete financially and are willing to commute are moving farther out into Fairfax County, Burgos-Stone said.

On the flip side, it’s a good time to sell. While many homeowners are holding out, sellers who cannot wait to list are faring well. Long and Foster’s July report shows every property closed above its asking price.

Kevin Bubel recently sold his town house in Falls Church after deciding to move to Chicago and was surprised by how quickly the property sold. “We sold it in about two days. It was about a premium of $20,000 above the high-water mark in the community,” he said.

Bubel got multiple offers on his house, just a few Metro stops from Amazon’s planned HQ2. However, he said he considered renting the property to maximize his profits, since realtors expect the market will only go up.

“I think the price we set was kind of the price we hoped we might get if we held onto it for a year or so renting it. At the end, you can say we got our Amazon effect by selling it today rather than renting it for sale in the future,” he said. 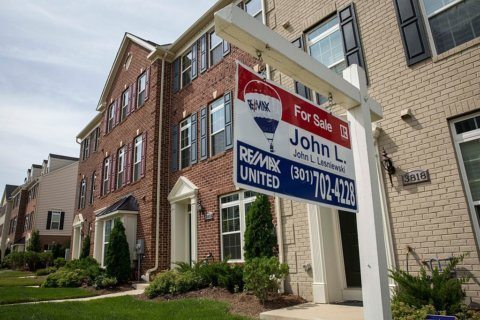 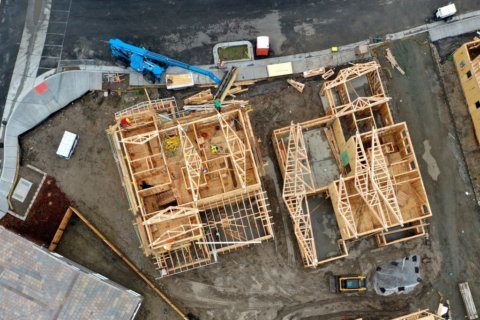 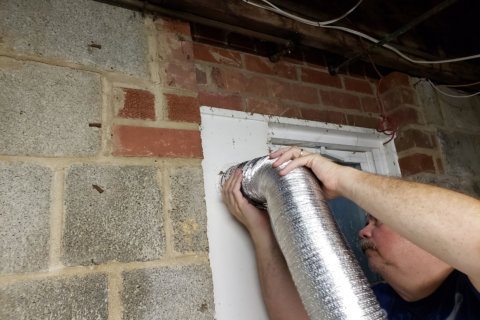 Home maintenance checklist for every season