A Virginia teen’s cancer diagnosis couldn’t have come at a worse time. After years of competing as an Irish dancer, the pain in his leg took him out of the world championship last year. Now the Front Royal boy has healed and is about to get a second chance on the world stage.

There are a lot of things that make 17-year-old Finnbar O’Reilly special. He’s medaled five times in All Irelands, the world championship of Irish dance. He’s one of 14 children. And he is a cancer survivor.

“Even when I was on chemo, I was practicing so I’ve just been trying to dance the whole time … just because I was expecting to do worlds last year and then I got diagnosed with cancer,” O’Reilly said. 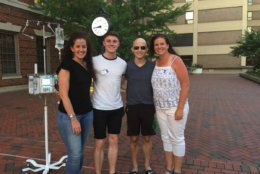 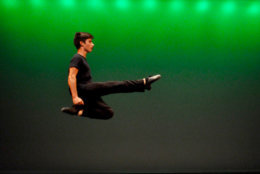 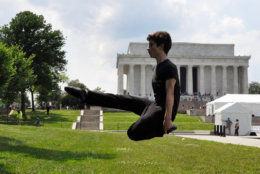 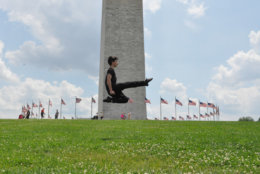 In March 2018, he was diagnosed with a rare form of bone cancer in his right leg, forcing him to miss the 2018 World’s Championship in order to undergo eight months of chemotherapy.

“He really got very, very thin. He had to have several transfusions, would come to class after a chemo round — straight from Georgetown Hospital to dance class,” said Ellen Boyle Gibbons.

She has coached seven of the O’Reilly children through the Boyle School of Irish Dance.

“Finn would come after getting a blood transfusion and he was pumped to get the transfusion because he knew he’d have the energy to dance for five minutes,” she recalls.

Boyle Gibbons led an effort to petition the All Irelands ethics board to allow Finn to compete the following year.

“We all kind of thought it would be just a shame if they don’t vote it in and we just had to trust. Finn is a pretty faithful kid from a really strongly faithed family. And at some point you have to say, ‘I’m going to trust the right thing is going to happen,'” she said.

It did. Now cancer-free, O’Reilly is preparing to compete in the Irish Dancing world championship in North Carolina next month. It’s something he believed would happen even before he got the OK from the board in Ireland.

“It is a huge deal that they’re letting me do it. But I was like, already thinking about it. Like OK, I want to dance at worlds,” O’Reilly said. 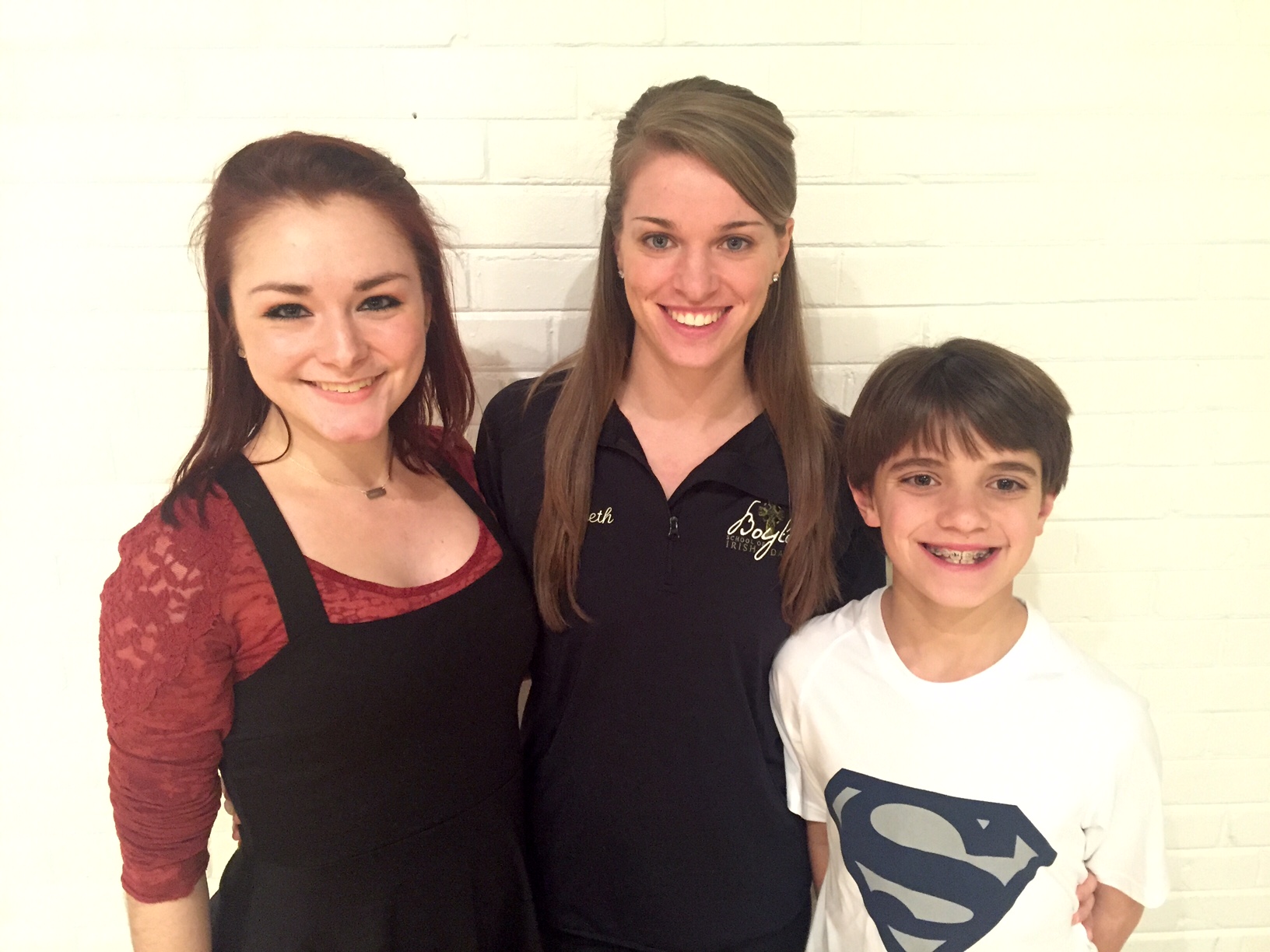