Jordan Baird is the son of Life Church pastor David Baird, and the incidents happened at the church's Manassas location, where the 27-year-old was working as a youth leader and a music teacher.
Listen now to WTOP News WTOP.com | Alexa | Google Home | WTOP App | 103.5 FM

WASHINGTON — A youth leader at a Virginia megachurch who has already been convicted of inappropriate behavior with a child has pleaded guilty to doing the same thing to a second girl.

Jordan Baird, 27, pleaded guilty to two counts of taking indecent liberties. He faces up to five years in prison on each count when he is sentenced May 20.

Baird is the son of Life Church pastor David Baird, and the incidents happened at the church’s Manassas location, where Jordan Baird was working as a youth leader and a music teacher.

Prince William County special prosecutor Kevin Gross told a judge Monday that Jordan Baird’s inappropriate behavior with the girl began when she was a 14-year-old music student in 2012.

Two years later, Baird took the 16-year-old into the church’s dark room during a music lesson, exposed and pleasured himself in front of her, and asked her to perform sex acts, which she refused. When the girl left, she told her mother she never wanted to return to the church, Gross said in court.

Baird was convicted last year of five counts of taking indecent liberties with another teenager at the church in 2014. 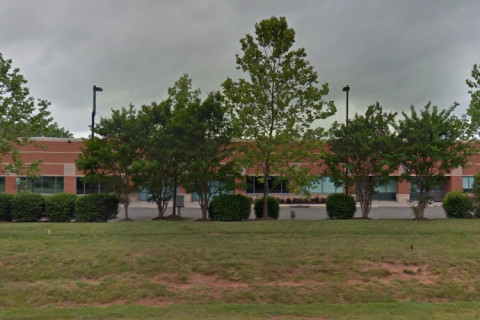