Wagner, who has worked at CBS News, as a co-host of Showtime’s “The Circus” and as an editor at The Atlantic, is on her second stint at MSNBC. She rejoined MSNBC in February after hosting a show on the network a decade ago.

Maddow will continue to work in her 9 p.m. Eastern time slot on Monday nights, MSNBC said.

“I’m honored to be anchoring a key hour of television in such a critical time for American democracy,” Wagner said.

It’s an important move for the liberal-leaning news network and its president, Rashida Jones. Maddow has been MSNBC’s most popular personality, and her decision earlier this year to step back from a weeknight show that was a linchpin of the network’s schedule was a blow.

Since she went to her Monday-only schedule, the hour has been filled with subs, but the nightly show retained her name. Occasionally, during big news weeks, Maddow has been on the air more often.

A first-generation Asian American whose mother emigrated to the U.S. from Myanmar, Wagner wrote a book about her experiences, “FutureFace: A Family Mystery, an Epic Quest and the Secret to Belonging.”

Besides The Atlantic, she has also been an economics reporter for HuffPost and White House correspondent for AOL’s Politics Daily. She was editor-in-chief of The Fader, a culture-oriented magazine, and was executive director of an advocacy organization that aimed to stop mass atrocities.

“Her unique perspective, built on more than two decades in journalism, and tenacious reporting in the U.S. and abroad will help our audiences contextualize what matters,” Jones said.

Wagner’s new show will premiere Aug. 16. A continued rotation of anchors will fill in at the 9 p.m. hour until then.

Meanwhile, CNN is still looking to fill its 9 p.m. Eastern time slot on a regular basis following the firing of Chris Cuomo. 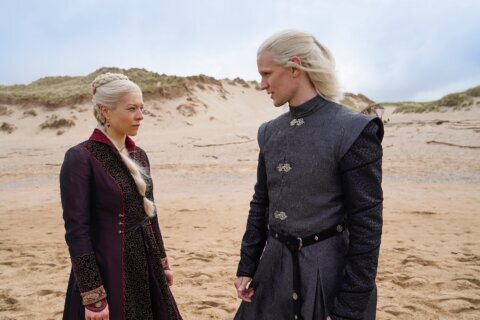 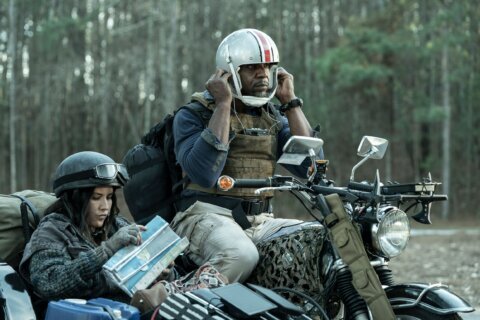 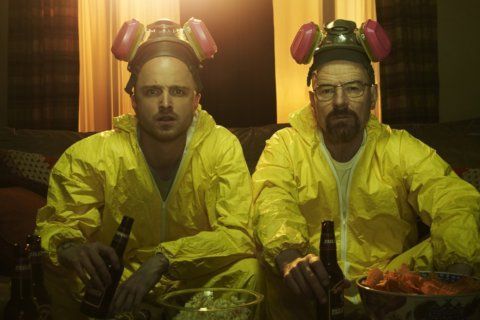