Hall co-created “Let’s Make a Deal,” which debuted on NBC in 1963 and became a TV staple for decades.

Contestants chosen from the studio audience wore outlandish costumes to attract Hall’s attention. The game involved swapping prize items for others hidden behind doors, curtains or in boxes, leading to the famous question: Do you want Door No. 1, No. 2 or No. 3?”

His daughter says Hall, who was born in Canada, enjoyed his fame and never turned down an autograph or a chance to use his name to help others.

She estimates he raised nearly $1 billion for charity over his lifetime. 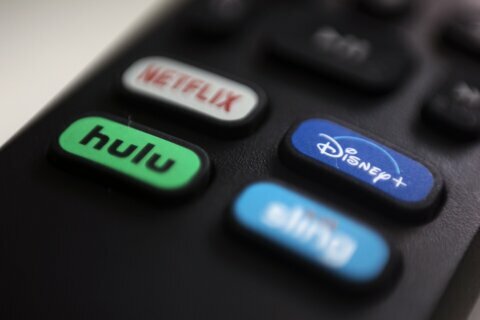 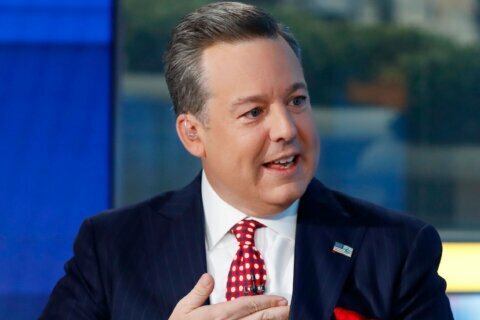