BOISE, Idaho (AP) — It’s not uncommon for Idaho wildlife officials to be called for help when a moose, mountain lion, black bear or other wild animals wander into one of the state’s rural communities.

But Idaho Fish and Game officials are asking the public for help with a particularly unusual find — a 3.5-foot (1-meter) alligator that was discovered hiding in the brush of a rural neighborhood about 40 miles (64 kilometers) northwest of Boise.

Southwest Region spokesperson Brian Pearson told the Idaho Statesman that a New Plymouth resident was walking their dog Thursday evening when they noticed something moving in the brush. Further investigation revealed the alligator — a creature commonly found in the coastal wetlands of the southeastern U.S., but certainly not native to Idaho.

Pearson said the resident put the alligator in a nearby horse trailer until Idaho Fish and Game conservation officer could pick it up on Friday morning. The department has the animal in captivity for now, but Pearson said it will be euthanized or given to a licensed facility unless the owner is located.

Idaho Fish and Game officials are hoping members of the public will call the department if they have any information about the alligator’s origins. 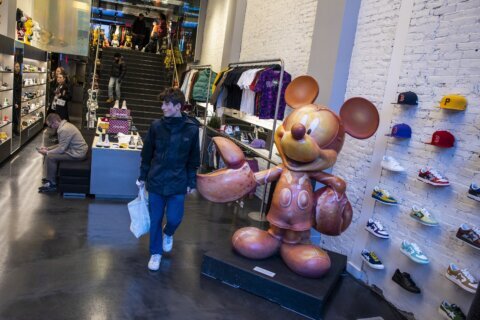 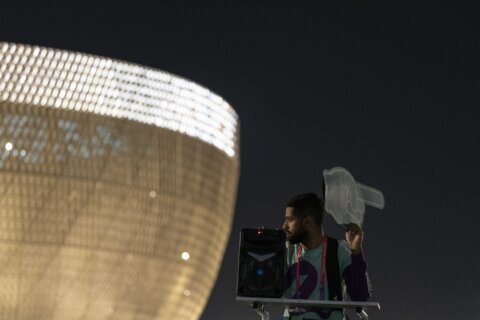