Capone’s belongings go for at least $3 million at auction

CHICAGO (AP) — Al Capone may have died nearly 75 years ago but it’s clear interest in the infamous Chicago gangster is very much alive after some of his prized possessions were auctioned off over the weekend for at least $3 million.

The Chicago Tribune reports that Capone’s family sold several of his belongings, including what was billed as his favorite gun, at auction in California, where his three surviving granddaughters live.

The event, called “A Century of Notoriety: The Estate of Al Capone,” was held at a private club in Sacramento and attracted nearly 1,000 registered bidders, including 150 who attended the nearly four-hour-long event in person.

Among the items up for auction was a bear-shaped humidor as well as diamond jewelry and some family photographs. The most popular item proved to be Capone’s favorite Colt .45-caliber semi-automatic pistol, which went for $860,000.

Most of the buyers’ identities were kept private. But one whose name has been made public is Kevin Nagle, a Sacramento investor and business owner. Among the items that once belonged to “Scarface” Capone that he picked up was a decorative humidor for $120,000 and an 18-karat yellow gold and platinum belt buckle for $22,500.

Capone’s story is a familiar one, thanks in large part to a host of movies, television shows and books about the mobster. Called Public Enemy No. 1 after the 1929 “Valentine’s Day Massacre” in which seven members of a rival bootlegger gang were gunned down in a parking garage, Capone was convicted of income tax evasion in 1934. He spent 11 years locked up in Alcatraz, a federal prison in the middle of the San Francisco Bay, and died of a heart attack in 1947 in the Florida home where he and his associates were believed to have plotted the massacre years earlier. 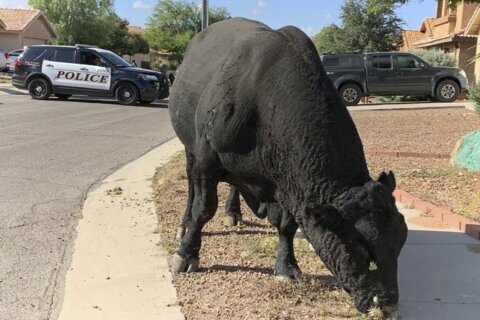 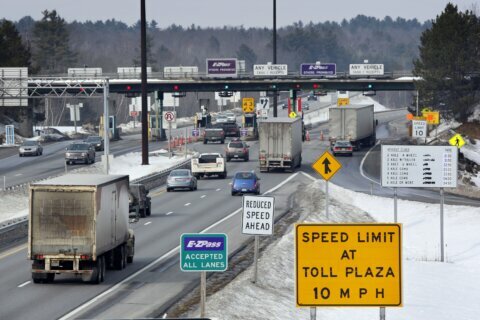 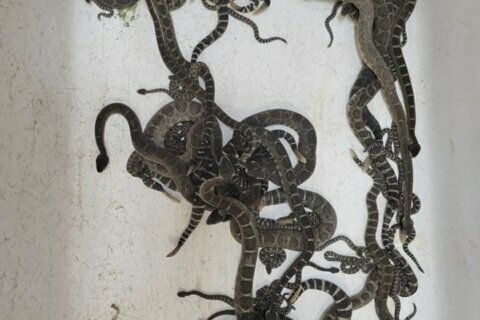