Augmented World Expo: Is mixed reality the future of technology?

SANTA CLARA, Calif. — What is reality?

Back in the ’60s and ’70s, tie-dyed philosophers would sit around a makeshift cinder-block coffee table – usually within a smoke-filled room – and debate that issue for hours.

The end result was typically both esoteric and enlightening, all at the same time.

Fast forward to 2018, when the question elicits a far more scientific response.

Over the past week in Silicon Valley, more than 6,000 industry professionals gathered at the Santa Clara Conference Center for Augmented World Expo (AWE). The three-day event is widely recognized as today’s most relevant gathering of players within the latest and most important acronym you probably never heard of — “XR” – or extended reality.

The overarching umbrella of virtual reality (VR), augmented reality (AR) and its hybrid of mixed reality (MR), XR was on full display this week through a series of all-encompassing educational sessions and a comprehensive two-day expo. It brought industry giants together with emerging innovators and startups, all looking to capture their slice of the immersive marketplace.

And with good reason, too. AWE co-founder Ori Inbar says the XR marketplace is poised to become the next generation platform for virtually all forms of technology.

“Let’s face it, you don’t want to be late for the next stage of computing,” Inbar said. “Right now, we have tens of millions of people using VR. One-third of all smartphone users are deploying mobile AR. Industry projections are pointing toward more than a billion users by late 2018 or 2019.”

Not only are consumers warming up to the idea, but major tech companies are as well.

“2018 is a special year for XR,” Inbar said. “The big guys – Facebook, Amazon, Google, Microsoft – are all in. This signals the transition from the web era to the spatial computing era. The world’s top tech companies are discussing how they enable XR, while Fortune 1000s are talking about their adoption of the tech to improve their businesses. They’re enthusiastic, but also pragmatic.”

A quick stroll through the AWE floor confirms this fact. Component developers such as Qualcomm, Kopin and others showcased the various internal mechanisms that end-users like Vuzix, Microsoft, Bocsh and Meta have integrated into their product lines.

Meanwhile, just a few short steps away, more than 200 smaller companies – ranging from early phase startups to established companies with real market share – demonstrated products and services that span the entire spectrum of the XR marketplace.

By far, the two most prominent products were AR glasses and VR headsets. Each claims its own set of unique selling propositions to set itself apart from the competition, but when you put them all together, these companies are doing their part to fuel this rapidly emerging industry.

“Most companies operating in this space tend to focus specifically on either the hardware or the software, but rarely do they provide both in the same package,” ThirdEye president Nick Cherukuri said.

But for a company like Iristick, creator of the Z1 Bionic Eye, the collaborative approach also works.

“We partner with external developers who create software applications specifically for our industrial customers, who require a smart and efficient product explicitly for the logistical environments where safety, comfort, ruggedness and reliability are absolutely critical,” Iristick’s Siȃn Rees said. “Right now, we’re working with four providers, but we have a developer discovery program in place that allows us to identify others who can provide the same fit. You have to have good software to sell good hardware, and our relationship with these developers provides just that.”

On the VR front, a Norwegian company has found its specific niche through its own highly-personalized take on the head-mounted display.

“Our product that’s currently on the market provides a fun and immersive cinema experience that you can enjoy anywhere, anytime,” said Magnus Holm-Hagen, key account manager of Oslo-based MovieMask. “The product [MovieMask] takes video content, whether from YouTube, Netflix, HBO or other sources, and creates the feeling of sitting in your own private cinema, watching your content on a massive canvas.”

As Inbar points out, these examples are clearly just the tip of the iceberg. When you combine the major players with the innovators, it becomes evident that XR is truly the future — and not just the future of computing, but ultimately our next stage of everyday life.

And that appears to be 2018’s answer to that age-old question: “What is reality?” 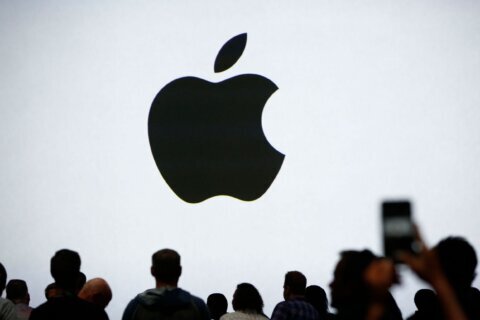 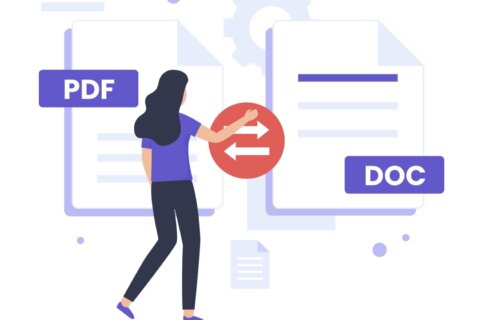