Travel woes cancel game between No. 14 Miami and Vermont

CORAL GABLES, Fla. (AP) — The basketball game between No. 14 Miami and Vermont scheduled for Wednesday has been canceled because the Catamounts had weather-related travel issues. It will not be rescheduled this season. 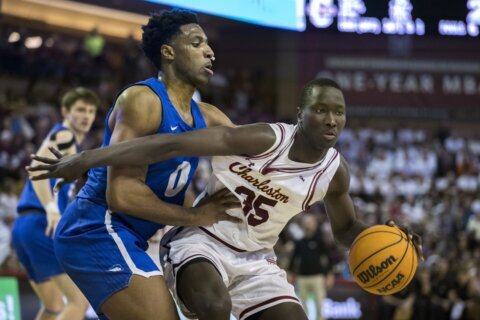 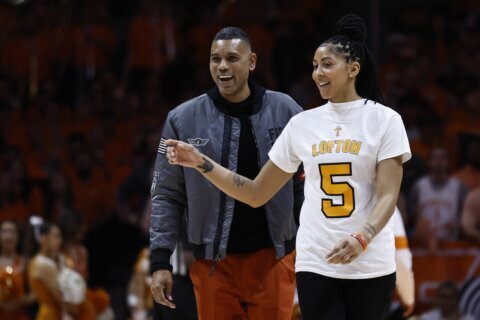