Sports on TV for Wednesday, November 2 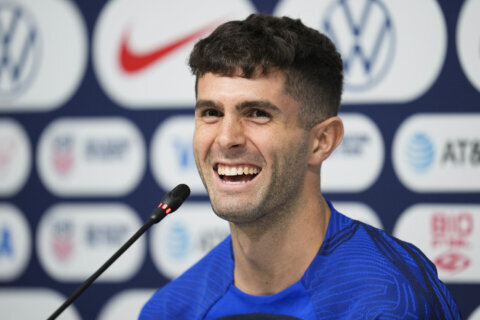