Yarbrough, a 33-year-old who has made three international appearances for the U.S., sustained a concussion in a collision with Santiago Moreno at the top of the penalty area in the first minute of stoppage time.

Referee Rosendo Mendoza awarded the penalty kick, and after a lengthy delay, Rodriguez entered in the eighth minute of stoppage time. The goalkeeper dived left while Blanco put the penalty kick the other way for his third goal of the MLS season.

“I was a little nervous, but ready for that situation,” said Rodriguez, signed by the Rapids in 2020 as a homegrown player from Thornton, Colorado.

Jaroslaw Niezgoda scored a pair of second-half goals for Portland (4-6-7), which ended a six-game regular-season winless steak against Colorado.

Niezgoda, who has five goals this season, scored off passes from Bill Tuiloma in the 54th minute and Eryk Williamson in the 62nd. 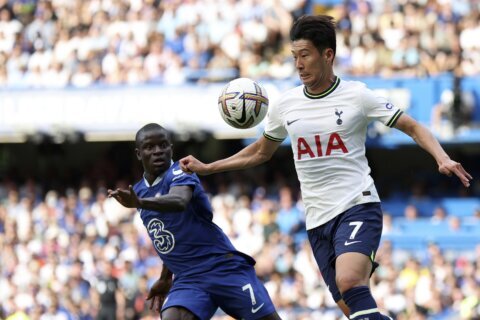 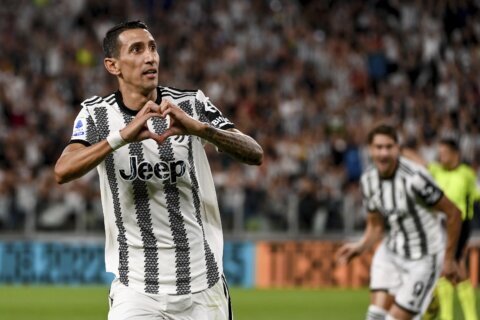