BORDEAUX, France (AP) — Marseille ended a 44-year wait and finally defeated Bordeaux away in the French league on Friday.

Cengiz Ünder’s first-half strike was enough for the visitors’ 1-0 win, Marseille’s first in Bordeaux since October 1977.

The home team was without a host of players due to coronavirus infections and injuries, while Marseille was without Steve Mandanda, Alvaro Gonzalez, Valentin Rongier and Arkadiusz Milik. Midfielder Pape Gueye and forward Bamba Dieng are at the African Cup.

Marseille made the better start with Serbian defender Duje Caleta-Car striking the post early on.

Ünder finally broke the deadlock in the 37th minute when he ran at several defenders before firing past Benoit Costil in the Bordeaux goal.

Bordeaux striker Hwang Ui-jo missed a good chance to equalize when he fired over with only the goalkeeper to beat shortly afterward.

Costil was to keep his side in it with several saves after the break. Marseille counterpart Pau Lopez then provided some late drama when he was treated for a dislocated finger. The Spanish goalkeeper was booked for his protests before he received treatment.

Marseille climbed to second, 10 points behind leader Paris Saint Germain, which plays at Lyon on Sunday. Bordeaux remained 17th ahead of the rest of the 20th round. 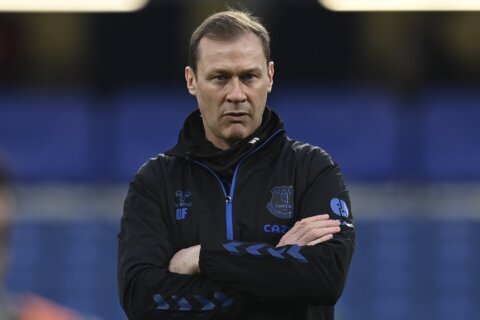 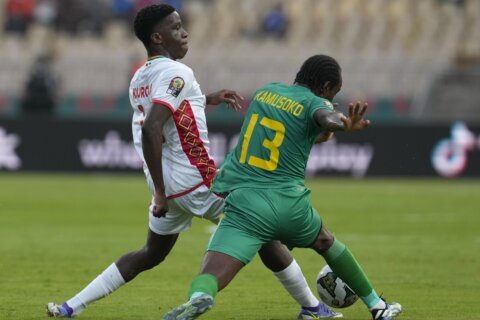