AMSTERDAM (AP) — Netherlands coach Louis van Gaal named two debutants Friday in his squad for World Cup qualifiers against Latvia and Gibraltar as he seeks to strengthen the team’s flanks and its last line of defense.

Van Gaal said he named in-form Club Brugge forward Noa Lang to his 26-man squad because he is short on wingers.

“We’re looking for possibilities in those positions and … I like to give a young player a chance,” Van Gaal said.

He also gave Freiburg goalkeeper Mark Flekken his first full international call-up as one of four keepers in the squad.

“He’s been doing well in the Bundesliga,” Van Gaal said.

The Netherlands leads Group G on goal difference from Norway after six matches. 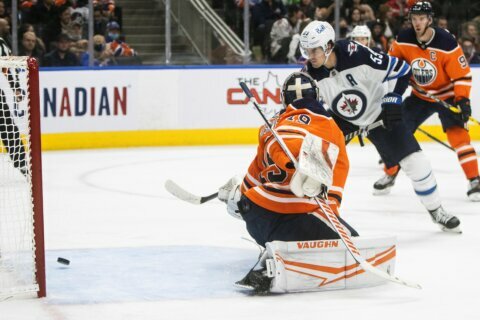 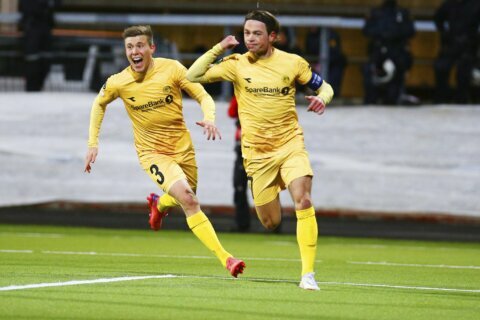