The ministry said in a statement that 6,521 tests were conducted, with 27 players and staffers of the 10 tournament teams infected plus 39 workers.

Brazil stepped in late as an emergency host despite the country having the second highest number of recorded deaths from the coronavirus in the world, more than 493,000.

Bolivian striker Marcelo Martins, who used his Instagram account to criticize CONMEBOL for the COVID-19 cases, backtracked in a statement.

“Regrettably my concern for my situation contracting COVID-19, which stopped me from playing with my beloved national team at their first match at Copa America… was incorrectly interpreted by those who manage my public communications,” Martins wrote.

Chile’s team also said one of its members was diagnosed with the virus, was without symptoms, and isolated, but did not provide more details.

After CONMEBOL announced its numbers, Venezuelan coach José Peseiro made two more changes due to COVID-19. Jhon Murillo and Jhon Chancellor were replaced by Jan Hurtado and José Manuel Velázquez.

Half of the teams playing in the Copa America have reported COVID-19 cases — Venezuela, Bolivia, Colombia, Peru and Chile. 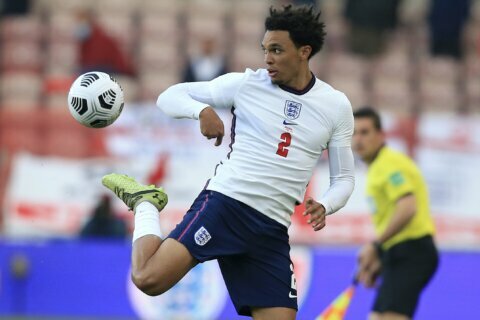 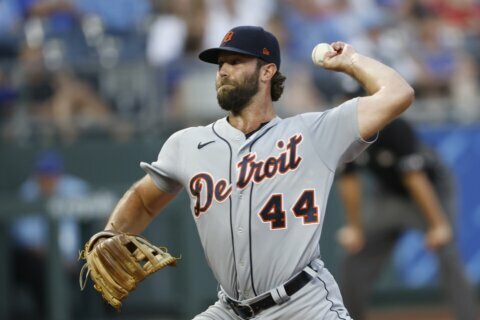 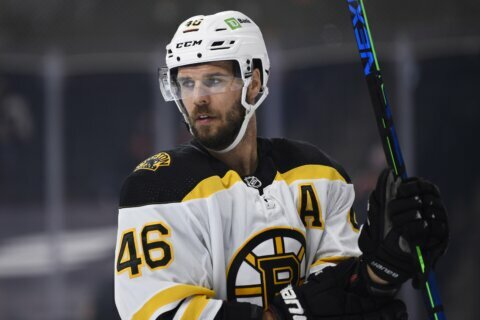