CHARLOTTE, N.C. (AP) — The spotter for defending NASCAR Cup Series champion Chase Elliott has been suspended by NASCAR and Hendrick Motorsports after his domestic violence arrest.

Edward James D’Hondt, 62, was arrested earlier this month in Catawba County and charged with battery of unborn child and assaulting a women, according to online North Carolina judicial records. He faces two court dates in June.

Hendrick Motorsports issued a statement saying it had learned of D’Hondt’s arrest Wednesday and suspended him indefinitely “from his role with our company.”

NASCAR also suspended D’Hondt for his conduct and for failing to report the arrest to NASCAR within the required 72 hours.

D’Hondt has been Elliott’s spotter since the 25-year-old driver joined the NASCAR Cup Series with Hendrick Motorsports, including last week when Elliott won the road event at the Circuit of The Americas in Texas.

Hendrick said it has not determined who’ll serve as Elliott’s spotter this week for the Coca Cola 600 at Charlotte Motor Speedway. 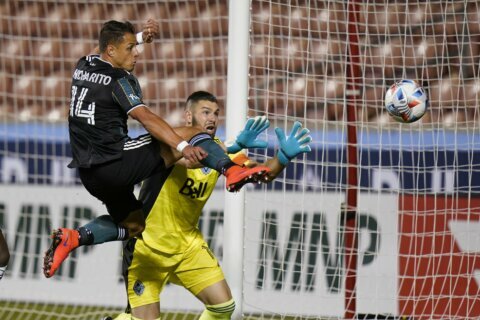 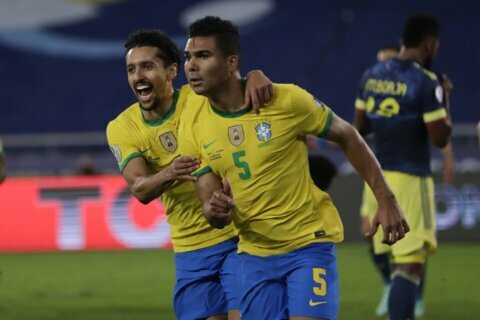 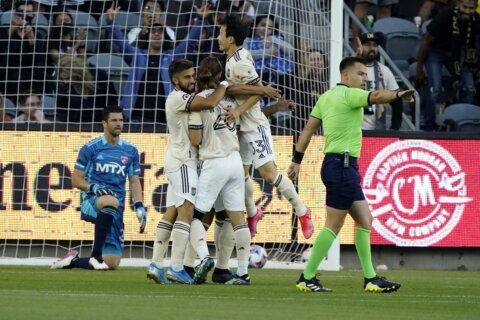