International Swimming League to use draft for 1st time

The International Swimming League will fill its rosters via a draft for the first time as a way to improve…
Listen now to WTOP News WTOP.com | Alexa | Google Home | WTOP App | 103.5 FM

The International Swimming League will fill its rosters via a draft for the first time as a way to improve competitive parity among the 10 teams.

The new draft will attempt to give lower-ranked teams priority in strengthening their rosters, while making teams’ selection strategy transparent and giving fans a voice in the process, the ISL announced Friday.

The draft is set for the week of June 21, the day after the U.S. Olympic swimming trials end.

Each team will have a maximum of 36 swimmers on its roster.

The draft will include a list of athletes retained by their original teams and spots that will be open for free-agent-style swimmers and new additions to the league. Fans will be able to vote on retaining one additional swimmer for each team. 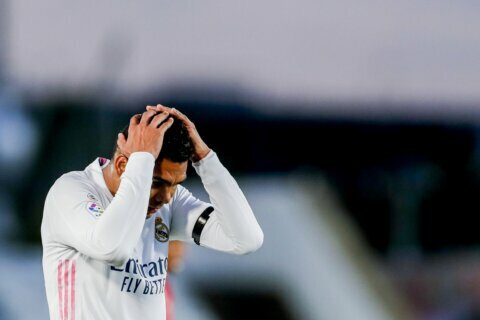