LOS ANGELES (AP) — The St. Louis Blues have activated Vladimir Tarasenko from injured reserve. The forward has not played this season after undergoing surgery on his left shoulder last August.

Tarasenko is expected to be in the lineup when the Blues face the Los Angeles Kings on Saturday night.

The 29-year old right wing has had three shoulder surgeries over the past three years. The last two were the result of him dislocating the shoulder during an Oct. 24, 2019, game against the Kings. He returned when the NHL season restarted but played only two games in the series against Vancouver in the Edmonton bubble before aggravating the injury.

Tarasenko — a five-time 30-goal scorer — has 214 goals and 428 points since entering the league in 2012. The Blues have won four straight and are a point behind Vegas in the West Division. To add Tarasenko to the lineup, defenseman Colton Parayko was placed on injured reserve with an upper-body injury. 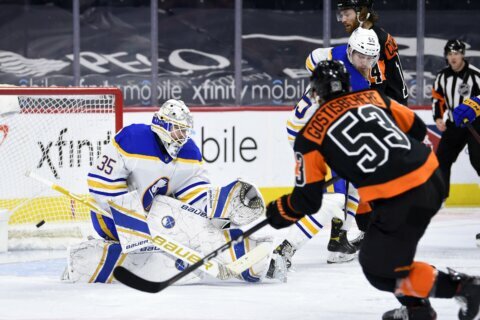 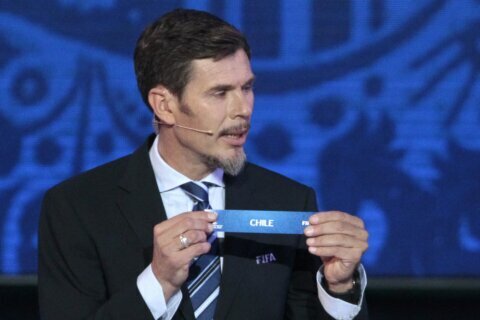