MAINZ, Germany (AP) — Mainz hired former Denmark defender Bo Svensson as coach on Monday as it battles against relegation from the Bundesliga.

Svensson played for Mainz from 2007-14 under coaches including Jürgen Klopp and Thomas Tuchel. He then joined the coaching staff before leaving in July 2019 to become coach at second-division Austrian club Liefering, which functions as the feeder team for Salzburg.

Svensson takes over a team which is second from last in the Bundesliga with only one win from 14 games. Three different coaches have already directed the team this season.

Mainz started the season with Achim Beierlorzer as coach but he was fired after two games when players boycotted training in a dispute over the squad status of a popular striker. Jan-Moritz Lichte took over, initially on an interim basis, and was fired last month after losing eight of 12 games. Academy head Jan Siewert took temporary charge for Sunday’s game against Bayern Munich, which Mainz led 2-0 at halftime but went on to lose 5-2. 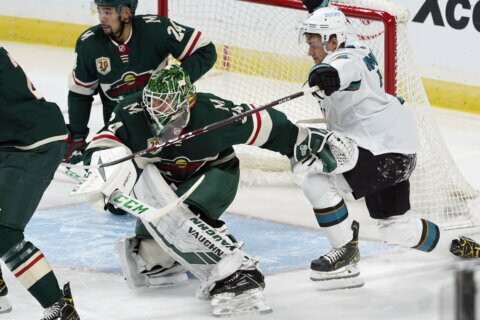