All people are Made in God's Image. Join your brothers and sisters in the Roman Catholic Archdiocese of Washington in their initiative to pray and work to end the sin of racism.
Listen now to WTOP News WTOP.com | Alexa | Google Home | WTOP App | 103.5 FM

This content is provided by the Roman Catholic Archdiocese of Washington.

In light of current events in our country and the need for ongoing work in the fight against racial injustice everywhere, Archbishop Gregory has announced the new Roman Catholic Archdiocese of Washington initiative ‘Made in God’s Image: Pray and Work to End the Sin of Racism (CCC 1935).’

This initiative will include a wide range of pastoral activities and outreach including prayer, listening sessions, faith formation opportunities and social justice work.

Please join Archbishop Gregory, our auxiliary bishops, clergy, and staff as we pray and work together to proclaim Christ’s love for all people and work for justice for all.

This family prayer for justice and human dignity, available in several languages, was written by Archbishop Gregory and the auxiliary bishops of the Roman Catholic Archdiocese of Washington.

Mass on the Feast of St. Peter Claver and Day of Prayer and Fasting for Racial Justice

To commemorate the feast day of St. Peter Claver, a missionary saint who advocated for the dignity of enslaved people, the Roman Catholic Archdiocese of Washington and Archbishop Wilton Gregory participated in a day of prayer and fasting for racial justice on September 9. This comes after Bishop Shelton J. Fabre of Houma-Thibodaux, chairman of the USCCB’s Ad Hoc Committee Against Racism, urged a day of prayer and fasting in response to racial and societal unrest in the country.

Archbishop Gregory celebrated a special noon Mass at St. Peter Claver Catholic Church in St. Inigoes, Maryland.  Click here to view the replay of the Mass and to download a prayer card with a prayer for justice and human dignity written by Archbishop Gregory and the auxiliary bishops of the archdiocese.

On August 28, Archbishop Wilton D. Gregory celebrated a commemorative Mass marking the anniversary of the 1963 March on Washington, where Dr. Martin Luther King Jr. delivered his “I Have A Dream” speech.

Watch the replay of the Mass  |  Mass program

Historical insights from the March on Washington

In this article published in the Catholic Standard seven years ago, on the 50th anniversary of the March on Washington, a few of those who were present for the historic event share their perspectives on what it was like to be a part of history.

As we commemorate 57 years since the historic March on Washington, we look back on these words shared by Archbishop Patrick O’Boyle, who gave the invocation on the steps of the Lincoln Memorial during the march.

Public Dialogue on Racism in Our Streets and Structures

On June 5, the Initiative on Catholic Social Thought and Public Life at Georgetown University hosted a Public Dialogue on Racism in Our Streets and Structures: A Test of Faith, A Crisis for Our Nation with Archbishop Gregory.

On June 30, Archbishop Gregory discussed the role faith can play in overcoming racial injustice during an online discussion with the American Jewish Committee (AJC).

On August 21, Archbishop Gregory participated in a discussion in an anti-racism course with students at Notre Dame University.

Open Wide Our Hearts: The Enduring Call to Love is a pastoral letter from the full body of the bishops of the United States to the lay faithful and all people of goodwill addressing the evil of racism.

The pastoral letter asks us to recall that we are all brothers and sisters, all equally made in the image of God. Because we all bear the image of God, racism is above all a moral and theological problem that manifests institutionally and systematically. Only a deep individual conversion of heart, which then multiplies, will compel change and reform in our institutions and society. It is imperative to confront racism’s root causes and the injustice it produces. The love of God binds us together. This same love should overflow into our relationships with all people. The conversions needed to overcome racism require a deep encounter with the living God in the person of Christ who can heal all division. 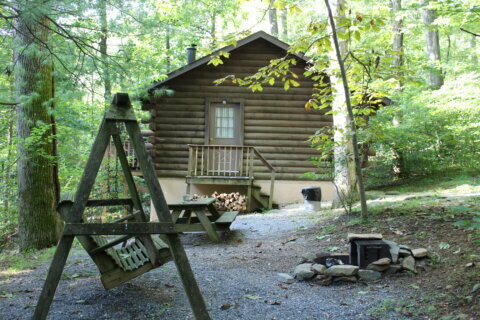 Give the gift of lasting memories this holiday season 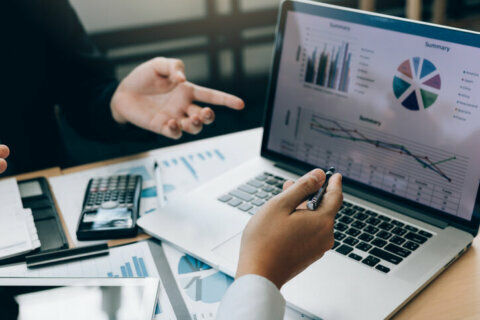 5 reasons to outsource your accounting 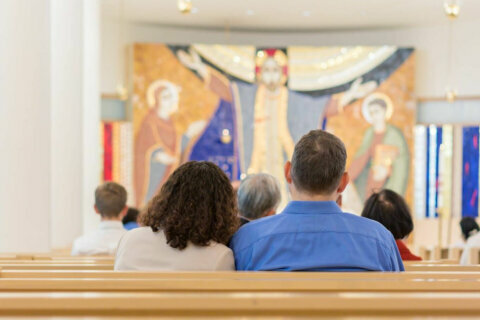