SALEM, Ore. (AP) — Facebook is growing its footprint in Oregon, announcing Thursday that it will expand its data center in Prineville — already the social media giant’s largest in the United States.

The move coincides with the company nearing completion of bringing a fiber-optic cable ashore in Tierra del Mar, Oregon. Crossing the Pacific Ocean, it will link multiple U.S. locations, including Facebook’s huge data center in Prineville, with Japan and the Philippines.

“Facebook has the need to expand its global infrastructure because of the growth in use of its apps and services,” Amy Hunter, a spokeswoman for the company, said in an email Thursday.

The company said it will be expanding its site in the central Oregon town of Prineville by 900,000 square feet by adding two new buildings.

“Once completed, this 11-building campus — which, at nearly 4.6 million square feet, is Facebook’s largest data center in the U.S. — will represent an investment of more than $2 billion,” the company statement said.

The California-based company first completed a 300,000-square-foot data center in Prineville 2011, attracted by the high desert’s cool nights that keep servers cool, and by a 15-year abatement on property taxes.

Within months, it began building a second. More followed, all on a bluff above Prineville, a town of about 10,000.

“They have shown what a partnership between a small community and large corporation can be in rural Oregon,” Breese-Iverson said.

“I do realize there is a need for the services provided by Facebook and Apple centers, but it’s that old adage, not in my backyard,” Steber told the Bulletin, a newspaper in nearby Bend. “They are an eyesore when viewed from anywhere on the north side of Prineville. 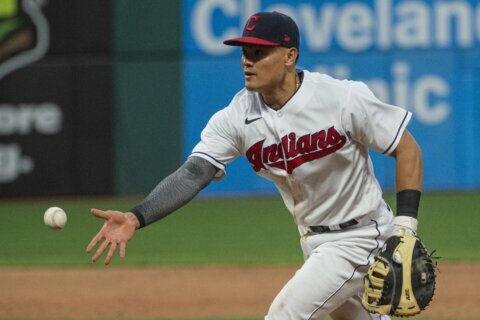 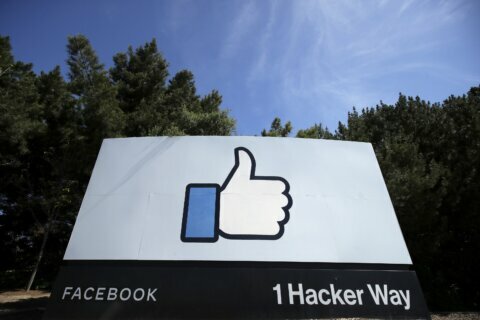 Son racially abused online after Tottenham loses to Man U