With a simple "We do," Dwayne "The Rock" Johnson announced his wedding to his longtime girlfriend on Instagram.
Listen now to WTOP News WTOP.com | Alexa | Google Home | WTOP App | 103.5 FM

NEW YORK (AP) — With a simple “We do,” Dwayne “The Rock” Johnson announced his wedding to his longtime girlfriend on Instagram.

A photo of the movie star and Lauren Hashian was posted on the social media site. Both were wearing white, and they were standing overlooking the ocean. The post said the date of their apparent nuptials was Sunday, in Hawaii.

Johnson’s representative did not immediately return calls asking for comment.

The couple have been dating for several years and have two young daughters. Johnson also has a teenage daughter from a previous marriage.

Johnson has a lot to celebrate this month. His movie “Hobbs and Shaw” has been a box office success since being released earlier in August. 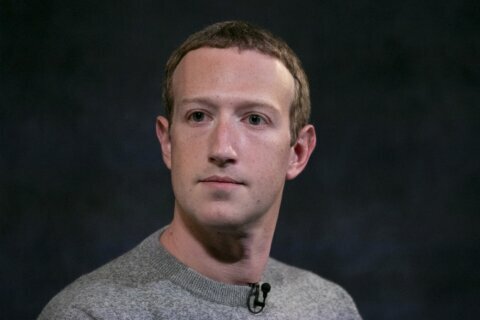 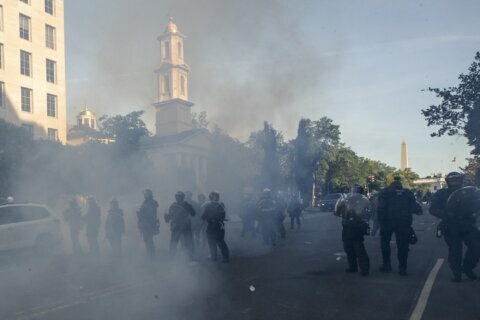 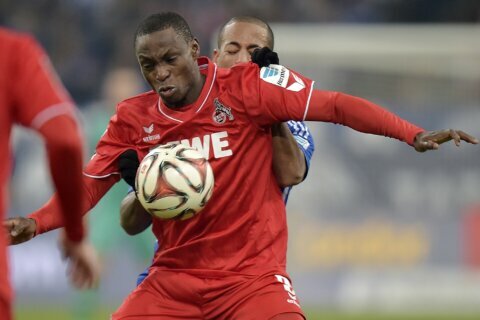