CHICAGO (AP) — Yunus Musah will miss the United States’ last two World Cup warmup matches because of a left groin injury, depriving the Americans of a chance for their preferred midfield trio to play together ahead of the tournament in November.

Johnny Cardoso of the Brazilian club Internacional replaced Musah on the roster Friday for the matches against Japan on Sept. 23 in Düsseldorf, Germany, and Saudi Arabia four days later in Murcia, Spain.

The first-choice midfield of Tyler Adams, Weston McKennie and Musah is the most settled portion of the American lineup. The trio has started together just seven times, largely due to injuries and suspensions: in a pair of exhibitions in November 2020 and in five of the 14 World Cup qualifiers.

Cardoso, 20, is from Denville, New Jersey, and has Brazilian parents. He has made three appearances for the U.S., all in friendlies: in November 2020 against Wales and Panama, and last December against Bosnia and Herzegovina.

The Americans already were without central defender Miles Robinson, who will miss the tournament because of a torn left Achilles. Four players will miss the warmup matches because of injuries but hope to return for the World Cup: goalkeeper Zack Steffen (knee), left back Antonee Robinson (ankle), midfielder Cristan Roldan (groin) and winger Tim Weah (ankle).

U.S. coach Gregg Berhalter plans to announced his Cup roster on Nov. 9, five days before the deadline to submit it to FIFA. 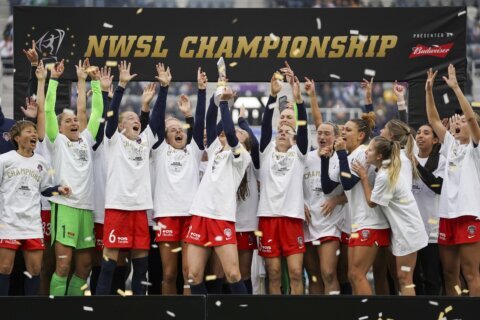 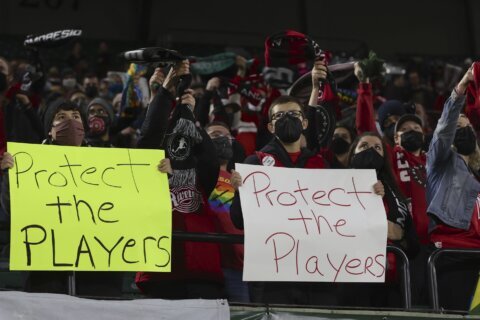 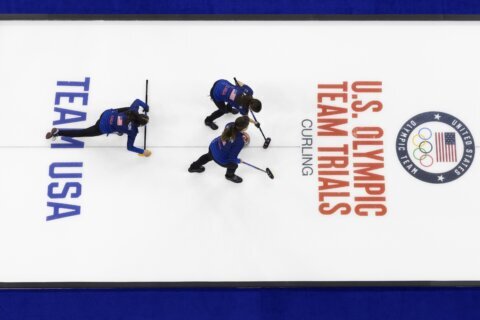