A rare plant thought to be extinct in the wild has been discovered in a crater on Hawaii.
Listen now to WTOP News WTOP.com | Alexa | Google Home | WTOP App | 103.5 FM

A rare plant thought to be extinct in the wild has been discovered in a crater on Hawaii.

The tiny population of Delissea argutidentata was discovered in March 2021, according to a joint news release from Kamehameha Schools, the Hawaii Department of Land and Natural Resources, and nonprofit Three Mountains Alliance published on Monday.

Three separate Delissa plants were found in a crater on land owned by the school system on Hawaii Island, the release noted. The exact location where the extremely rare plants were found is being kept private to protect the species. A protective fence was also installed to keep them safe.

The newly-discovered plants are already being used to help replenish their species, according to the release. Seeds were retrieved from the three plants in the crater, which grew into 30 seedlings.

The school system’s natural resources manager Amber Nāmaka Whitehead called the discovery “the first step toward a much bigger focus on rare species recovery,” in the release.

“We need both: healthy native ecosystems and every one of our rare species. They are critically important to our Hawaiian cultural identity and our health and well-being as a people,” she went on.

Delissea argutidentata has a long, unbranched trunk, which can grow as tall as 35 feet, the release explained.

The plant had last been seen in the area in the early 1970s, according to the release. In 1992 a single plant was found, but it died in 2002. Since then, the plant had been considered extinct in the wild.

Colleen Cole, coordinator of the Three Mountain Alliance, an organization dedicated to managing watersheds across the Mauna Loa, Kīlauea, and Hualālai mountains, called the detection of the three plants “an important message of hope.”

“In Hawaii, there is often much focus on loss — loss of species, forest, sacred places — and maybe that is human nature but the Delissea reminds us to always nurture and make room for hope and discovery,” said Cole in the release. “This was such an inspirational event that means now we can reintroduce this plant in large numbers to its former range, reminding us to remain hopeful and vigilant.” 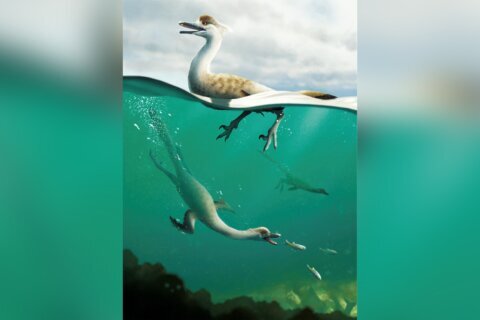 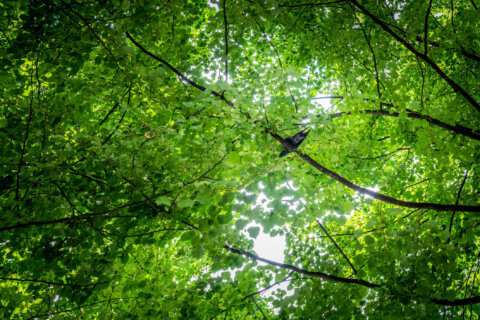 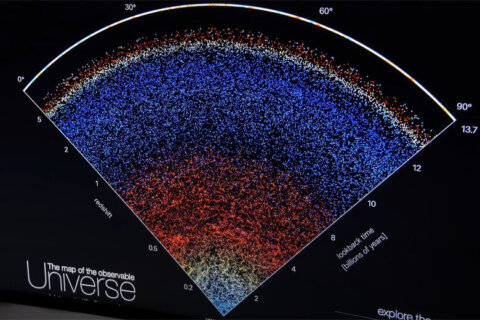