Apollo 11 astronaut Michael Collins returned Tuesday to the exact spot where he and two other astronauts flew to the moon 50 years ago.

Collins said he wished Aldrin and Armstrong could have shared the moment at the pad.

An archive of the livestream is below: 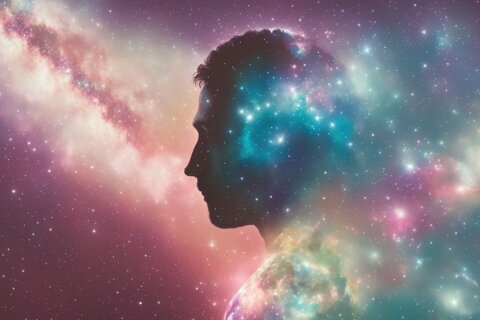 We are all made of stars: The long trip from the big bang to the human body 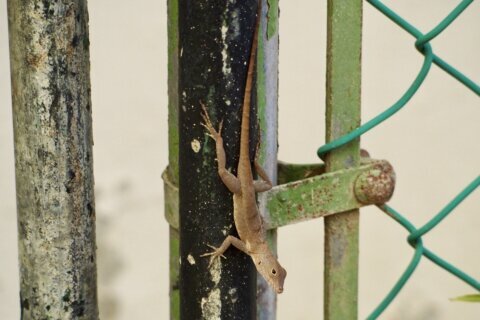 Forest lizards genetically morph to survive life in the city