DETROIT (AP) — Clogged oil ports, electrical shorts and leaks of brake fluid are only some of the safety problems that have caused multiple fires and forced Hyundai and Kia to recall millions of vehicles in the past seven years.

Now, Hyundai, the larger of the two affiliated Korean automakers, has promoted its North American safety chief to global status — an implicit acknowledgment by the company that it needs to address safety in a more robust way.

The executive, Brian Latouf, who joined Hyundai in 2019 after 27 years at General Motors, says he will focus on data analysis and testing to detect problems earlier and fix them.

As part of the company’s intensified focus on safety, Hyundai is building a $51.6 million laboratory near Ann Arbor, Michigan, with an electronic scanner to examine parts for problems. On the site, the company will test vehicle maneuvers, including steering and braking, and evaluate electric vehicle batteries. An outdoor track will allow vehicles to accelerate to roadway speeds so testers can detect problems.

The laboratory is scheduled to be completed in the fall of next year.

Besides elevating Latouf to global safety chief, Hyundai has anointed a new vice president for safety to try to ensure that safety is taken more fully into account in the design of new vehicles. Latouf, a mechanical engineer by training, said the company wants to detect problems fast and take action.

“You have to have a real good emerging-issues data analytics office, investigate quickly and address them,” Latouf, 58, said in an interview with The Associated Press. “If you let them linger, risk grows, the safety hazard grows.”

Latouf now has in place a safety team at the corporate headquarters in Seoul. And the safety group in North America has grown from 12 employees, when he started at the company, to 40 now.

The job is huge. The Center for Auto Safety, a nonprofit group that successfully petitioned U.S. regulators to seek Hyundai and Kia recalls, says the automakers have recalled 8.4 million vehicles for fires and engine problems since 2015. More than two dozen of the recalls involved more than 20 models from the 2006 through 2021 model years.

In addition, the U.S. National Highway Traffic Safety Administration is investigating 3 million vehicles made by the automakers from the 2011 through 2016 model years. NHTSA says it’s received 161 complaints of engine fires, some of which occurred in vehicles that had already been recalled.

The agency, which began an engineering analysis late last year, has said it will evaluate whether previous recalls covered enough vehicles. It also will monitor the effectiveness of recalls, “as well as the long-term viability of related programs and non-safety field actions being conducted by Hyundai and Kia.”

In June 2018, NHTSA said it had received owner complaints of more than 3,100 fires, 103 injuries and one death. Hyundai and Kia were fined by NHTSA in 2020 for moving too slowly to recall vehicles that were prone to engine failures.

The center, Brooks said, continues to receive complaints of engine failures that Hyundai and Kia won’t fix because owners didn’t sign up in time for a company-issued knock sensor to detect engine problems.

Hyundai says that owners can go online to report problems, which it will address.

In the meantime, recalls have continued for Hyundai and Kia, with some as recent as May of this year. Latouf said Hyundai’s recent engines have dramatically lower fire rates, and the knock sensors are detecting problems so they can be repaired before failures happen.

Like Hyundai, Kia was compelled to establish a U.S. safety office in its settlement with the government. Kia says it settled the case to avoid a protracted legal fight. The automaker, which did not comment for this story, said it intends to improve its recall management process to make things right for customers.

At General Motors, Latouf had been put in charge of safety after a series of recalls for faulty ignition switches that could turn engines off and disable air bags in a crash. At least 124 people were killed in a series of crashes.

Latouf said he learned from helping to rebuild the auto giant’s safety department and has adopted some of those practices at Hyundai. One is a “Speak Up For Safety” program that urges employees to report issues as they drive and test vehicles. The reports go directly to Latouf’s office.

“We’re getting hundreds of these in, and some of them have actually led to recalls,” he said.

With their thousands of components and millions of lines of software code, cars are notoriously complex, Latouf said, and all automakers experience safety issues and recalls. He said he expects Hyundai’s new safety programs to provide early enough warnings to limit the size of recalls and bolster consumer perceptions of the brand.

“We try to keep their faith, to make sure that if there’s an issue we’ll react to it,” he said. “We’re not just about sales and numbers and growth and technology. We’re about the customer as well.”

Kia recalls sedans because plates in ceiling can come loose 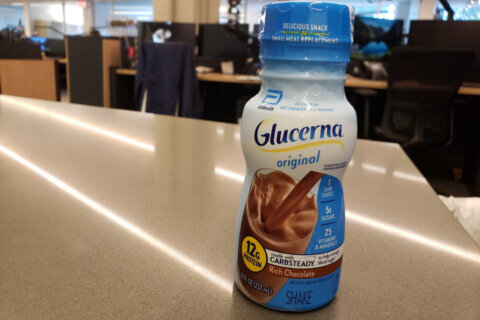 Glucerna, Oatly and dozens of other beverages recalled over potential microbial contamination 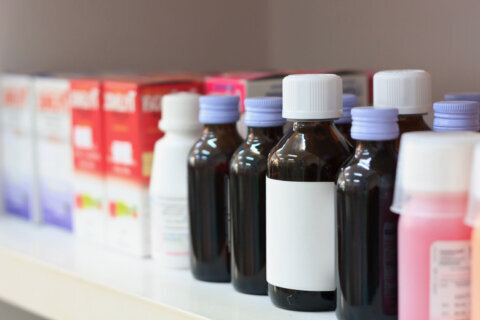