Stroller manufacturer Joovy is recalling over 9,000 of its Zoom 360 Ultralight units after a dozen cases of wheel failure, including one where a child was injured.

In a voluntary recall posted Thursday by the U.S. Consumer Product Safety Commission, Joovy said the 26-pound stroller’s front wheel bearing can wear through its housing or detach entirely, posing a fall and injury hazard to its rider.

The Dallas-based company said it had received reports of 25 incidents where the fault had restricted the stroller’s movement.

In a dozen of those reports, the wheel fork bearing eroded its housing and broke off — in one case, bruising its user when they fell onto the stroller.

The strollers were sold in black, blueberry, charcoal and red colors.

The strollers were sold at specialty juvenile stores nationwide and online at Joovy.com, Amazon.com, BuyBuyBaby.com and Target.com from May 2020 through December 2020.

Anyone with a recalled unit should stop using it immediately; Joovy said it is contacting all known purchasers directly and providing them with an at-home repair kit. The company posted a video tutorial on how to do the fix. 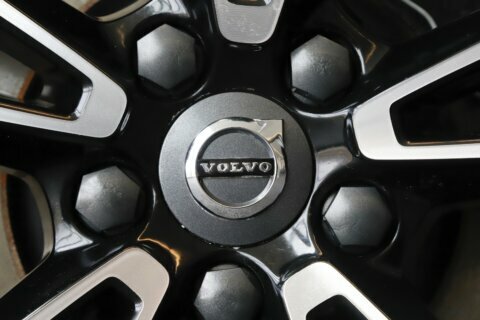 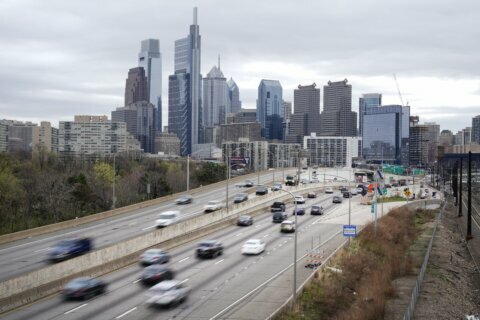