BMW is recalling more than 45,000 older 7-Series cars in the U.S. because the doors can open unexpectedly while they're being driven.

DETROIT (AP) — BMW is recalling more than 45,000 older 7-Series cars in the U.S. because the doors can open unexpectedly while they’re being driven.

BMW says the doors may appear to be closed and latched but can inadvertently open due to road conditions or occupant contact with the door. A sudden opening could cause someone to be ejected or increase the risk of injury in a crash.

The company says in documents posted by the government that the latches can malfunction over time. The company said in a statement Friday that it isn’t aware of any crashes or injuries caused by the problem.

The recall came after the National Highway Traffic Safety Administration, the government’s road safety agency, asked BMW about owner complaints about doors opening unexpectedly. The agency asked if a 2012 recall of about 7,500 7-Series cars from the 2005 to 2007 model years should be expanded and if the remedy was adequate.

BMW investigated and agreed to another recall, but it’s still trying to find the cause and develop a fix. “We are working as efficiently as possible to determine a fix and we will be sending out letters asking customers of affected vehicles to contact an authorized BMW center and schedule an appointment once the remedy is available,” the company statement said. 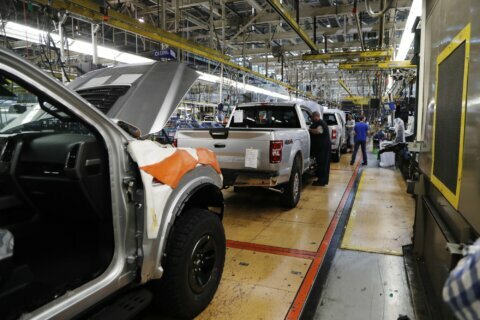 Tailgate woes cause Ford F-150 recall in Canada, but not US 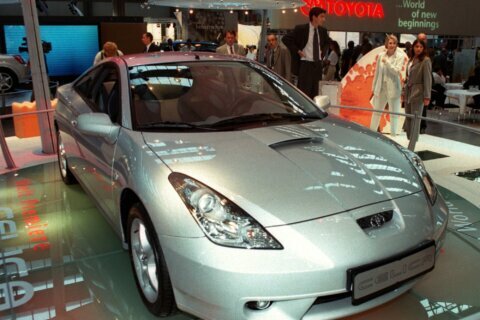 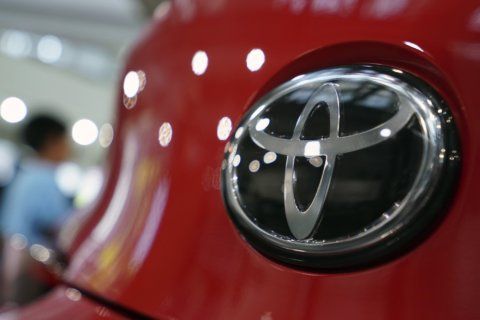