WASHINGTON — The City of Alexandria, Virginia, has released its real estate assessments for property owners, and the news isn’t encouraging.

“This year’s assessments are consistent with a sluggish regional economy,” City Manager Mark B. Jinks said in a statement. “The increase from last year — including residential appreciation of less than 1 percent — is among the lowest changes to the tax base in two decades.”

According to the report released Tuesday, Alexandria saw an overall increase of just over 2 percent when compared with January 2016, though individual property values may have increased, decreased or remained unchanged.

The change in the residential tax base was largely due to appreciation of existing properties.

The commercial tax base increased by 2.51, percent thanks to the appreciation of hotels and general commercial properties.

The sector that saw the largest change was hospitality, which increased by 12.58 percent; the general commercial base showed itself to be in healthy condition with a 10.27 percent jump. 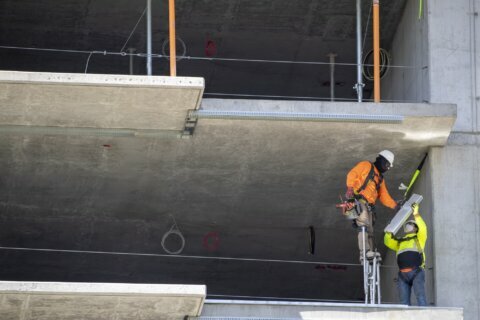