A northern Virginia man has been arrested after firing a shotgun on school grounds when a domestic disturbance spilled over from a nearby home.
Listen now to WTOP News WTOP.com | Alexa | Google Home | WTOP App | 103.5 FM

WOODBRIDGE, Va. (AP) — A northern Virginia man has been arrested after firing a shotgun on school grounds when a domestic disturbance spilled over from a nearby home.

Prince William County Police say the 20-year-old man was arrested Thursday on the grounds of Rippon Middle School in Woodbridge.

According to police, school staff alerted Rippon’s school resource officer around 11 a.m. that they heard a gunshot on school grounds.

The officer found the man armed with a rifle and shotgun, wearing a ski mask. The officer took the man into custody without incident.

Police say the man had been involved in a domestic disturbance at a home near the school. He left the house and fired at least one round from his shotgun while on school property, according to police.

No injuries were reported. Police say the man has been charged with possessing a weapon on school grounds and discharging a firearm on school grounds, and was being held without bond Thursday. 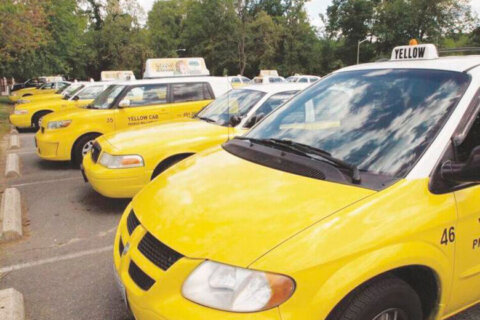 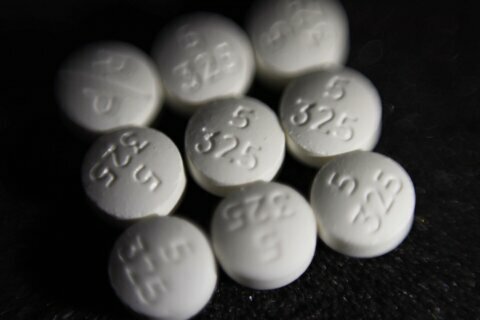