The program, known as 287(g), allows Prince William County to check the legal status of suspects who are arrested and charged with a crime.
Listen now to WTOP News WTOP.com | Alexa | Google Home | WTOP App | 103.5 FM

A controversial program that allows Prince William County, Virginia, to cooperate with federal immigration authorities could soon be scrapped as county leaders voted to appoint several new members to the board that oversees the program.

Three new members were appointed to the county’s jail board during a marathon session of the Prince William County Board of Supervisors on Tuesday.

The program, known as 287(g), allows the county to check the legal status of suspects who are arrested and charged with a crime. If the person is found to be living in the country illegally, they are then handed over to Immigration and Customs Enforcement, also known as ICE.

Supporters of the program say it makes the area safer, while opponents argue that local resources should not be used to enforce federal immigration laws.

Republican supervisors, such as Pete Candland, were opposed to the new appointments, arguing that the vote was being held with little notice during the coronavirus pandemic.

“The Republicans on this board are definitely not part of the in-crowd, because we find out things much later than the Democrats do,” Candland said.

He asked to push the vote to early June.

“I have a big problem with the process,” Candland said. “The citizens need to have an opportunity to come out and speak about this.”

The board’s chair, Democratic Supervisor Ann Wheeler, responded by pointing to hours of public testimony that had been scheduled for Tuesday afternoon and evening.

“We do have 81 speakers during remote public comment time,” Wheeler said. “We’ll be hearing four hours of public testimony today, just so you know.”

At least one of the three jail board appointees, Democratic state Del. Elizabeth Guzman, has spoken out against the 287(g) program. She has publicly said she wants to get rid of it.

Another appointee is Cozy Bailey, president of Prince William County’s chapter of the NAACP. 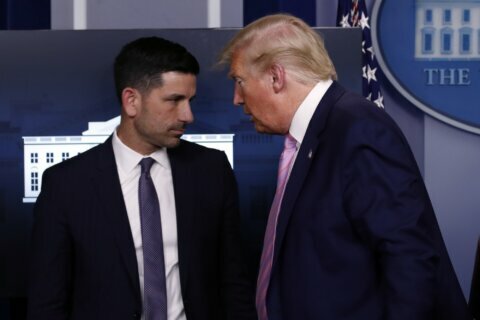 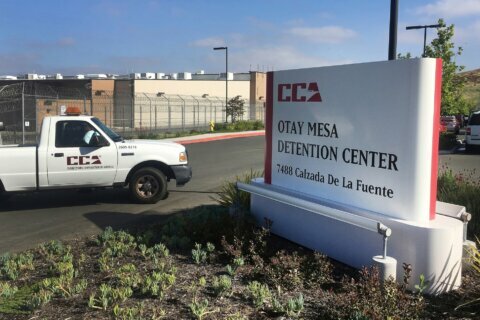