WASHINGTON — Prince George’s County police identified the man who was killed in a motorcycle crash Monday.

Police said that 44-year-old Christopher McClain of Colmar Manor was operating a motorcycle traveling westbound on Old Landover Road on Monday. With him was a young child.

McClain was approaching the intersection at 65th Avenue when a car traveling eastbound attempted to make a left turn onto northbound 65th Avenue in the path of the motorcycle, police said.

McClain applied the brakes to avoid a collision and it went into a slide. McClain and the child were taken to hospitals, where McClain was pronounced dead. The child had injuries that were not life-threatening.

The driver of the car was not injured and remained on the scene. 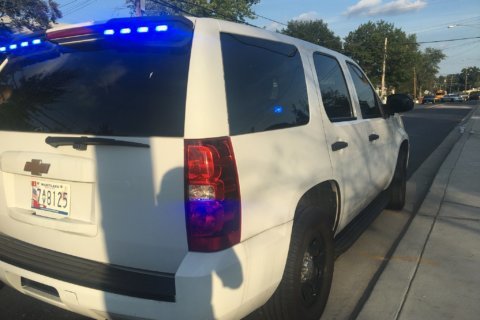 2 dead and 3 injured after motorcycle crashes in Montgomery, Prince George’s Cos.