Police: Man found shot to death inside home in Laurel

Prince George's County police said officers responding to a shooting in the 15700 block of Haynes Road found a man who had been shot to death inside a home. Police said the shooting does not appear to be random.

12p update on Laurel shooting: detectives are actively working strong leads. Shooting was contained to home on Haynes Rd. Prelim: this doesn’t appear random. The man killed is 25 yo Christopher Stanley of Haynes Ct in Laurel. We will update when possible.

We are on scene of a homicide investigation in the 15700 block of Haynes Road in Laurel. pic.twitter.com/6XzdY0mS7z

Officers responded to a reports of a shooting in the 15700 block of Haynes Road around 3 a.m. on Sunday, police said in a tweet.

When officers arrived, they found Stanley inside a home suffering from gun shot wounds. He was pronounced dead on the scene.

Police said the shooting does not appear to be a random incident and detectives are working to establish a suspect and motive in the case.

Anyone with information is called to called Crime Solvers at 1-866-411-TIPS.

A map of where the shooting happened can be seen below.

This is a developing story 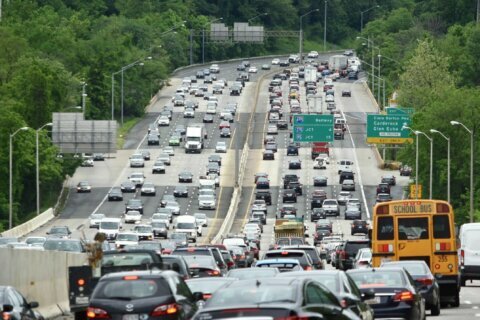