‘Do the math’: Drop in Prince George’s County crime translates to economic investment

Prince George's County is safer than it has been in more than a decade, and county leaders said that fact is helping boost the local economy.
Listen now to WTOP News WTOP.com | Alexa | Google Home | WTOP App | 103.5 FM

LANDOVER, Md. — Prince George’s County is safer than it has been in more than a decade, and county leaders said that fact is helping boost the local economy.

Crime is down more than 50 percent in the last seven years, according to Prince George’s County police data, and Chief Hank Stawinski said it’s a result of strategic, preventive police work.

“Do the math, it’s better than a 50 percent reduction,” Stawinski said.

More recently, violent crime dropped 6.6 percent in 2017 from the year before, according to police data. And homicides fell by 18 percent from 2016.

Officials said the drop in crime is creating positive ripple effects for the county’s economy.

“No one was willing to invest as long as they thought crime was an issue in the county,” said County Executive Rushern Baker.

However, with the reduction in crime that has turned around, which has led to an increased interest from investors, he said.

“We wouldn’t have downtown Largo. We wouldn’t have a brand-new hotel in College Park. All of those are interrelated to the work that has happened here,” Baker said referring to the efforts to fight and prevent crime. 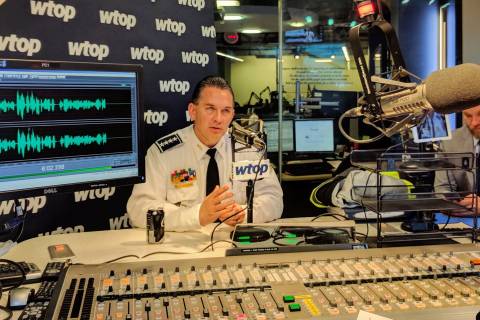 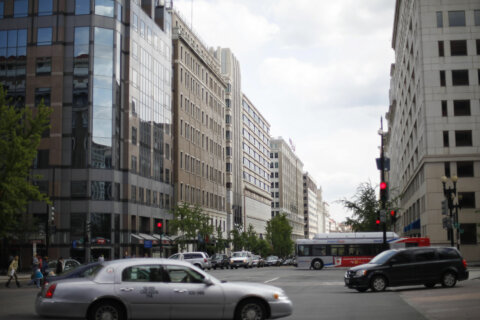