Protesters interrupted the CNN LGBTQ town hall on Thursday to highlight the plight of black transgender women, at one point taking the mic from a questioner.

The first demonstration occurred at the start of South Bend, Indiana, Mayor Pete Buttigieg‘s town hall. Buttigieg said he shared the concerns of the protesters, who shouted, “People are dying, do something!” and “Trans lives matter!” before he could answer the first question.

“I do want to acknowledge what these demonstrators are speaking about, which is the epidemic of violence against black trans women,” Buttigieg said, prompting applause from the crowd.

“And I believe or would like to believe that everybody here is committed to ending that epidemic, and that does include lifting up … visibility and speaking to it,” he continued.

As protesters chanted “Trans lives matter!” CNN’s Anderson Cooper thanked the demonstrators and said there is a long history of protest in the LGBTQ community.

“Let me just point out, there is a long and proud tradition in history in the gay, lesbian and transgender community of protest and we applaud them for their protest,” said Cooper, who was met by applause. AIDS Coalition to Unleash Power (ACT UP), an activist group working to end the AIDS crisis, was particularly active in protesting for access to experimental medicine to treat the virus in the 1980’s and 1990’s, at the height of the AIDS epidemic.

Cooper continued: “And they are absolutely right to be angry and upset at the lack of attention, particularly in the media, of the lives of transgendered” people.

After addressing the protesters, Buttigieg said he is “very mindful of the fact that my experience as a gay man, but as a white cis-gendered gay man, means that there are dimensions for example of what it’s like to be a black trans woman that I do not personally understand. But I also think the diversity within the LGBTQ-plus community is part of what we have to offer right now.”

Bamby Salcedo, a Latina transgender activist, was among the protesters on Thursday night. She spoke up during Buttigieg’s time on stage, chanting along with others, “Trans people are dying! Do something!”

Salcedo, who serves as the president and CEO of TransLatin@ Coalition, was invited to the forum as a special guest of Massachusetts Sen. Elizabeth Warren. The Warren campaign did not immediately comment on Salcedo’s protest.

Later during the town hall, when former Texas Rep. Beto O’Rourke was on stage, a protester named Blossom C. Brown emerged from the crowd and took the mic from a questioner.

“Black trans women are dying, our lives matter!” Brown said into the mic. “I am an extraordinary black trans woman, and I deserve to be here,” she said, and the crowd clapped.

CNN moderator Don Lemon asked for Brown’s name, and asked her to come to the stage and hand him the mic. “Blossom, let me tell you something. The reason that we’re here is to validate people like you,” Lemon said.

He returned the mic to Brown, who then pointed out the lack of representation of black transgendered people throughout the night.

O’Rourke thanked Brown in a tweet after the exchange for “making your voice heard tonight,” and wrote, “We will hold a town hall focused on trans women of color. And I hope you’ll be there.”

Buttigieg and O’Rourke were one of several 2020 candidates to appear at the town hall hosted by CNN and HRCF in Los Angeles, the day before the 31st anniversary of National Coming Out Day, answering questions on lesbian, gay, bisexual, transgender and queer issues. 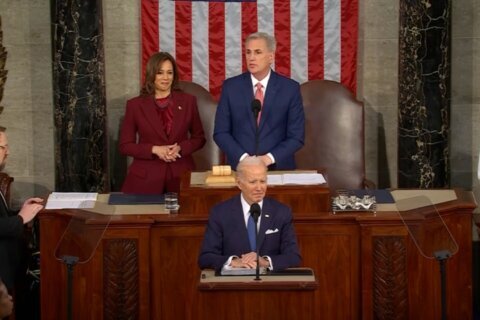 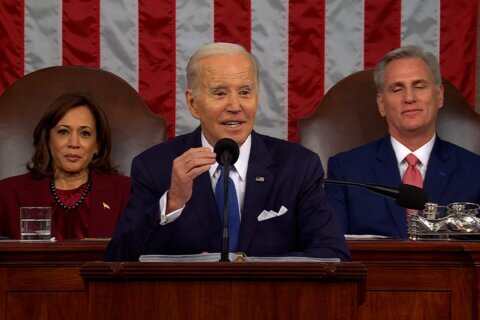 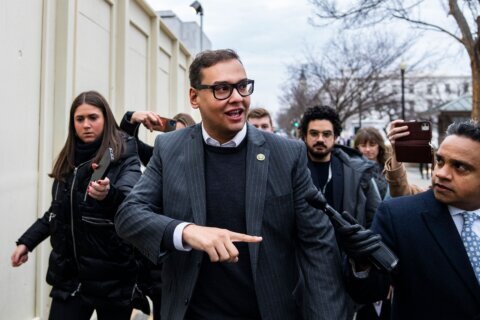