When asked whether online writings believed to be written by the suspected shooter that El Paso police have said they were using as a “nexus to a potential hate crime” could also be linked to Trump’s rhetoric against immigrants and racist postings toward four minority congresswomen, O’Rourke paused briefly before answering, “Yes.”

“We’ve had a rise in hate crimes every single one of the last three years during an administration where you’ve had a president who’s called Mexicans ‘rapists’ and ‘criminals,’ though Mexican immigrants commit crimes at a far lower rate than those born here in the country,” O’Rourke said while speaking to the media after meeting with victims and medical staff at University Medical Center in El Paso. “He is a racist and he stokes racism in this country, and it does not offend our sensibilities, it fundamentally changes the character of this country and it leads to violence.”

Trump called the mass shooting an “act of cowardice,” and said there “are no reasons or excuses that will ever justify killing innocent people.”

He ended his two-tweet message by saying he and first lady Melania Trump sent “heartfelt thoughts and prayers to the great people of Texas.”

O’Rourke, an El Paso native and former legislator serving the region, went on to praise the strength of some of the victims to whom he spoke, as well as law enforcement, medical staff and the city as a whole. He said the victims were asking politicians to do something about gun crimes.

“Yes, it’s the gun laws. Yes, it’s the universal background checks. And yes, we should stop selling weapons of war into our communities. But I think we also have to confront this hatred that I have never seen in my lifetime,” he said. “And we certainly have not seen in El Paso.”

On Saturday evening after O’Rourke arrived in El Paso from Las Vegas, a fellow 2020 Democratic candidate showed her support for the former congressman from Texas and his hometown.

Sen. Elizabeth Warren was the first to respond and offer condolences to O’Rourke for his city’s loss.

“I’m so grateful that everyone on your team is safe and accounted for. My staff and I are mourning with you for your friends and neighbors,” Warren tweeted in response to a tweet from O’Rourke.

O’Rourke thanked Warren for reaching out and for her work toward ending gun violence in America.

“Thank you, Senator Warren. Grateful for your kind words and all of the work you’re doing to end this epidemic,” he tweeted.

Shortly after news of the shooting happened, O’Rourke addressed the incident at a Nevada campaign appearance before cutting short his trip to return to his hometown.

A visibly shaken O’Rourke also shared that he called his wife, Amy, immediately after he received the news.

“She’s driving with my daughter Molly and to talk to her,” O’Rourke said, his voice wavering. “Just a real reminder of what’s most important at the end of the day for all of us.”

O’Rourke said that the shooting shatters “any illusion that we had that progress is inevitable or that the change that we need is going to come of its own accord.” 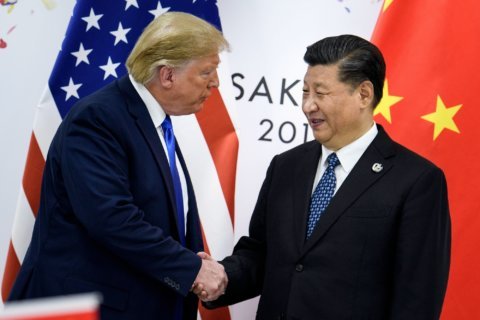 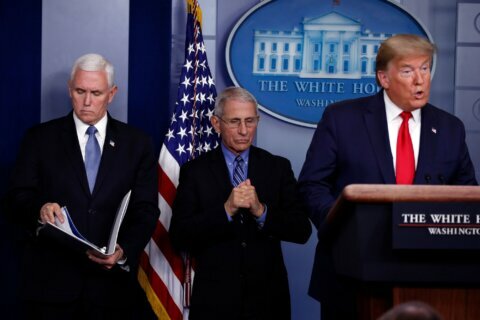 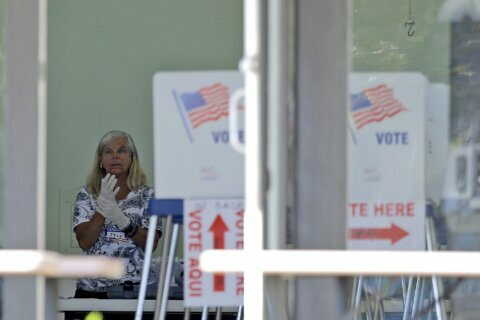