WTOP Entertainment Reporter Jason Fraley chats with hilarious actor/comedian Jane Lynch, who just this week got renewed for a third season as host of the hit NBC game show “The Weakest Link.” They spoke in 2015 when Lynch played The Birchmere in Alexandria, Virginia, just days before the series finale of “Glee.” She also discusses her most successful film roles from “The Fugitive” to “The 40-Year-Old Virgin.” (Theme Music: Scott Buckley’s “Clarion”) 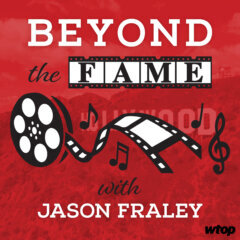 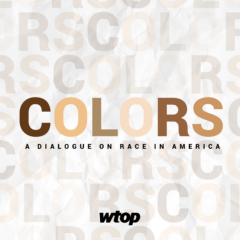 Colors: A Dialogue on Race in America
EP. 113 | “First and Only: A Black Woman’s Guide to Thriving" 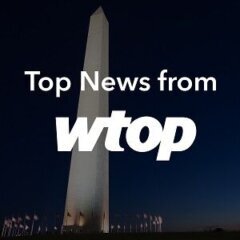 DMV Download
The losses of the Vietnam War in 58,000 photos