FREETOWN, Sierra Leone (AP) — Last year, Sam Jalloh zig-zagged across West Africa coaching tennis to kids, taking with him rackets, balls and a cellphone loaded with photos and videos of a pro player in action to inspire the youngsters.

That move to encourage young Africans by showing them images of Tiafoe, an American with Sierra Leone roots, has paid off. Jalloh’s phone has pinged and pinged this week with text messages from many of the kids, delighted by the 24-year-old Tiafoe’s incredible run to the semifinals at the U.S. Open, where he beat Rafael Nadal along the way.

“They’re saying, ‘coach, have you seen Frances? This is really good.’ When these things happen . . . you can see that it motivates children,” Jalloh said. “They are very, very excited and it’s not just kids from Sierra Leone. I’ve got kids from Gambia, kids from Ghana, kids from Nigeria. This will bring a lot more inspiration for them.”

Tiafoe was born in the United States to parents who emigrated from Sierra Leone — also Jalloh’s home country — and while Tiafoe offers new hope for the future of American tennis, the African link made him an ideal role model for Jalloh to use, even before this breakthrough U.S. Open where he advanced to Friday’s semifinals before losing in five sets to Carlos Alcaraz.

Tiafoe’s parents, Frances Sr. and Alphina, struggled when they first arrived in the U.S. Frances Sr. worked as a laborer and then janitor at the Junior Tennis Champions Center in Maryland. Alphina put in long night shifts as a nurse. Frances Jr. and his twin brother, Franklin, were born in Maryland and lived for much of the first 10 years of their lives in a converted office at the tennis center.

With that backstory, Jalloh could see kids in West Africa make “a connection” to Tiafoe even though he also showed them clips of 22-time Grand Slam singles champion Nadal and other top players.

“It inspires them to go on and be great in tennis or whatever they aspire to be,” Jalloh said. He feels the Tiafoe effect in Africa will “go on for a long time.”

Jalloh insists tennis is more popular than many think in West Africa. He’s seen enough courts in enough towns and cities and enough young hopefuls to make that claim.

Some of the courts he’s coached on are neatly marked out and surrounded by fences. Many aren’t. Jalloh has made use of whatever he’s found. Some are little more than cracked strips of concrete in between houses in poor, inner-city neighborhoods. Others are stretches of flat earth carved out of the wilderness outside town.

It’s here that Jalloh hopes Tiafoe’s stirring performance at Flushing Meadows sparks something in tennis authorities in West Africa like it has in his young players.

“Once we have the organization and the people with the passion, then you’ll see a lot of talent come from Africa,” Jalloh said.

There have been positive signs in Sierra Leone in the past week. The national media, normally with eyes only for soccer, has taken notice of tennis and Tiafoe has received much praise.

Fatima Bio, wife of Sierra Leone President Julius Bio, posted on her Facebook page about Tiafoe: “You are such an amazing guy and I want you to know we are celebrating you at home.” Former Sierra Leone soccer captain Kai Kamara called Tiafoe “one of us” and said the country was behind him.

Jalloh became aware of Tiafoe when he won the prestigious Orange Bowl junior tournament in Miami at the age of 15. Jalloh wanted to know more about the young talent with Sierra Leonean heritage and eventually became good friends with Tiafoe’s dad. They speak often on the phone, Jalloh said, and were in contact this week as Frances Jr. blazed his trail at the U.S. Open.

It has also reinvigorated Jalloh, whose own life story is quite extraordinary.

Jalloh was born in the Sierra Leone capital, Freetown, one of 11 children and his parents gave him up for adoption at the age of 6 because they couldn’t afford to keep him. He ran away from his adopted family and lived on the streets of Freetown before reuniting with his mother.

He then found tennis and went from playing on the streets with his hand, and later homemade wooden bats, to a Sierra Leone national tennis player, which earned him $250 and a team tracksuit, his “greatest dream,” he said.

He now coaches players on the pro tour from his home in England and is already planning his next coaching trip to Africa. He’s aiming to go to Kenya, Zimbabwe and South Africa at the end of the year and back to West Africa in early 2023, he said, with his tennis equipment and plenty of new video clips of Tiafoe. 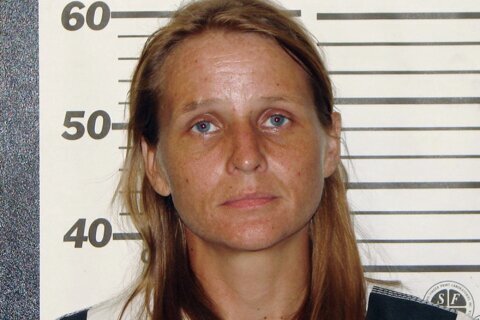 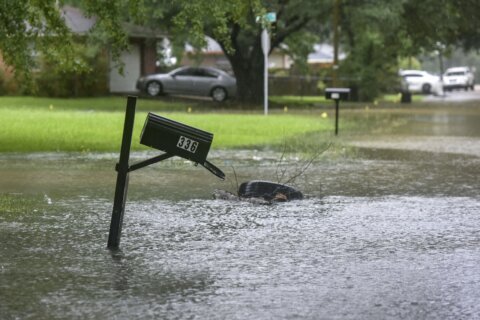 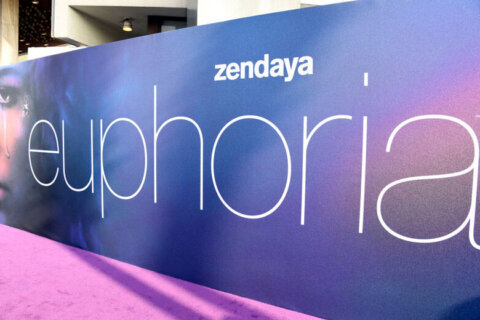