With the chants echoing in the Plaque Gallery as he entered, David Ortiz felt right at home inside the Hall of Fame.

The dreams of his youth growing up in the Dominican Republic came full circle on Monday at the end of the tour to prepare for his induction this summer.

And Big Papi clearly was touched.

Hearing a group of high school ballplayers calling out his nickname helped, too.

A big smile creased his face as he sat somewhat in awe of his surroundings, wooden carvings of Babe Ruth and Ted Williams off just to his right.

“Man, it’s been a long road, you know what I’m saying. Being in this room, it’s my first time ever. It gives me goosebumps because as a kid, it’s like these guys in this room, you look at them and you’re like wow! It’s kind of impossible (to imagine) considering where I come from,” he said.

The longtime Red Sox slugger was elected to the Hall of Fame on his first try in January by the Baseball Writers’ Association of America. A 10-time All-Star over 20 seasons, mostly with Boston, Ortiz was chosen on 77.9% of ballots, just above the 75% threshold needed for election. He’s the 58th player picked in his first year on the ballot.

Ortiz said he first started thinking about the Hall of Fame when he reached 400 homers in July 2012.

“Once I hit my 400th, somebody had a conversation with me about it and I was like, ‘Hmm. Let me try to take care of myself better, see if I can get there,’ ” he said. “That’s when I started paying attention.”

The 6-foot-3, 230-pound Ortiz was one of the game’s top clutch hitters, helping the Red Sox to three World Series titles in his 14 seasons with them. And his mile-wide grin endeared him to fans far and wide, making him one of the game’s most popular players.

A group of high school players from Easton, Pennsylvania, validated that on this day. At the Hall of Fame by chance after their game was rained out, they trailed him on his tour before greeting him and chanting his nickname.

As he made his way through the Hall of Fame, Ortiz stopped and stared at the Ted Williams display and spoke with reverence about the Splendid Splinter’s sacrifices during World War II, when he spent three years in military service from 1943-45 instead of playing for the Red Sox. Ortiz also swung one of Williams’ bats and one of the Babe’s in the Hall.

That made the impact of the day even more poignant.

“I grew up tough, man. I grew up tough,” Ortiz said. “My childhood wasn’t that easy, but I had great parents to guide me and keep me away from trouble.”

A left-handed hitter, Ortiz was signed by Seattle as a teenager, then traded to Minnesota as a minor leaguer. He made his major league debut with the Twins in 1997, but there was no hint of a future Hall of Famer. He was released in 2002 and then signed by Boston and his career took off.

Still, those six years with the Twins remain embedded in his mind. When he entered the Plaque Gallery, Ortiz made a beeline for the plaque of Kirby Puckett and took a selfie in front of it.

Puckett, who died of a stroke in 2006, was in the Minnesota front office and developed a close friendship with Ortiz when he arrived. Ortiz wore No. 34 with the Red Sox in honor of Puckett, who wore the number for the Twins.

When asked about the selfie, Ortiz put a hand to his eyes and stared down, able to answer with just four words as tears welled in his eyes. 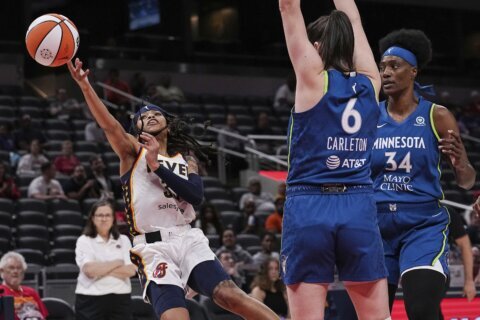 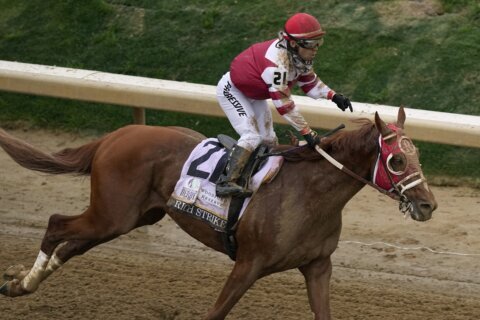 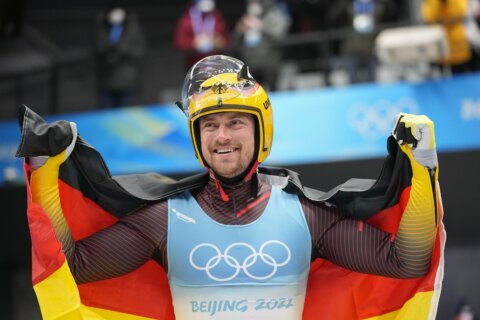