Rams coach Sean McVay said Monday that Yeast is doing fine and is feeling well enough to travel, calling it “a blessing.”

The rookie was hurt during the Rams’ 19-16 overtime loss to the Seahawks in which Yeast got the most significant playing time of his young career.

Several Rams defensive backs dropped by the hospital in Seattle on Sunday night to check on their teammate, and the defensive backs all did a group video chat to make sure Yeast was feeling fine.

“It’s scary, especially with what happened last week with Damar (Hamlin),” Rams safety Jordan Fuller said. “It seemed like it was kind of a similar play, which is kind of frightening. I’m happy he’s OK.”

Yeast was a seventh-round pick out of Kansas State after spending his first four collegiate seasons at Louisville. He played in 15 games as a rookie for Los Angeles and made 20 tackles, including one tackle for loss. 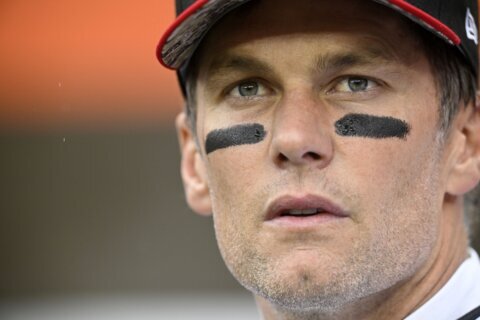 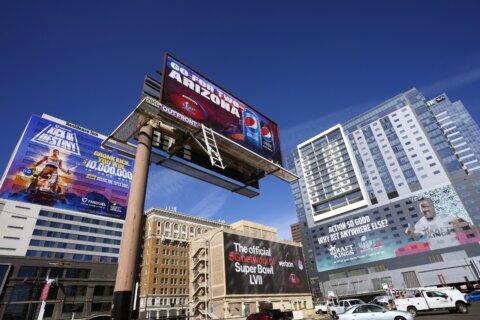