In a press release, Gainesville police said officers responding to a possibly intoxicated person at a Taco Bell drive-thru late Sunday night found Moore asleep in the driver’s seat of a silver 2018 Ford F250. Officers smelled marijuana while talking to Moore and found a package of THC edible candies and three pistols while searching the vehicle.

Police arrested Moore and charged him with possession of a controlled substance and unlawful carrying weapons.

The Bears said they are aware of the arrest and “are in the process of gathering more information.” They said they would “refrain from making any further comment.”

Moore signed a one-year contract with Chicago in April. He has 78 receptions over five seasons with Seattle, Denver and Green Bay.

The Bears made big changes after going 6-11 last season and missing the playoffs for the ninth time in 11 years. They fired general manager Ryan Pace and coach Matt Nagy and replaced them with Ryan Poles and Matt Eberflus. 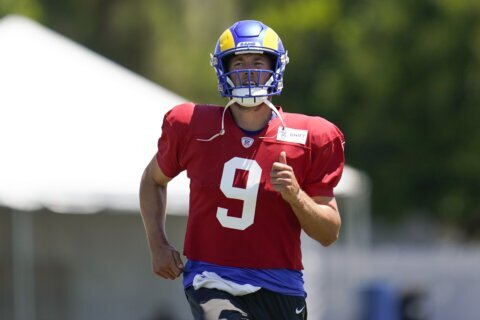 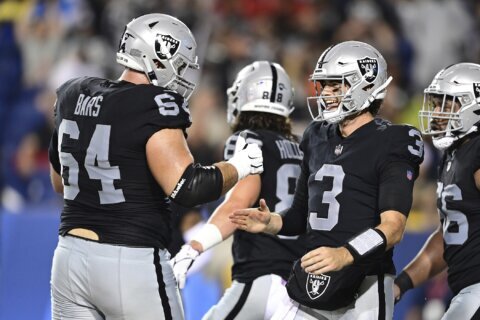 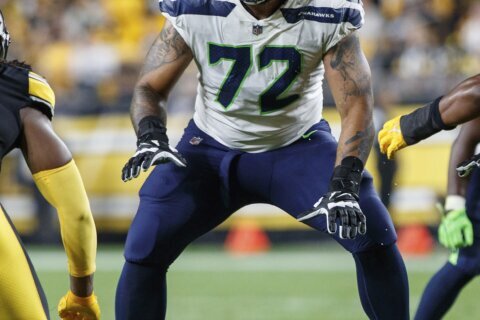