NEW YORK (AP) — The NFL has sent a training video focusing on taunting and created for teaching purposes.

In a memo from football operations chief Troy Vincent to the 32 teams and obtained by The Associated Press, the video reviews actions that are appropriate celebrations and are encouraged. It also spotlights video examples of disrespectful acts toward the opposition and/or the bench area of the opponent.

Vincent stressed to the teams the importance of keeping sportsmanship in the game.

Taunting has been a point of emphasis all season, and controversy about the calls reached a zenith in Chicago’s 29-27 loss on Nov. 8 at Pittsburgh.

Chicago appeared to get a stop on Pittsburgh’s late possession, only to have linebacker Cassius Marsh, who spent training camp with the Steelers, get flagged for taunting after sacking Ben Roethlisberger on third down.

“I saw the player, after he made a big play, run toward the bench area of the Pittsburgh Steelers and posture in such a way that I felt he was taunting them,” Corrente said. 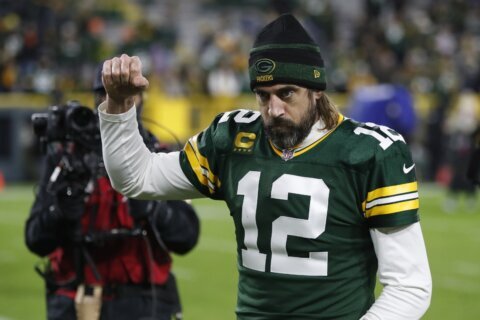 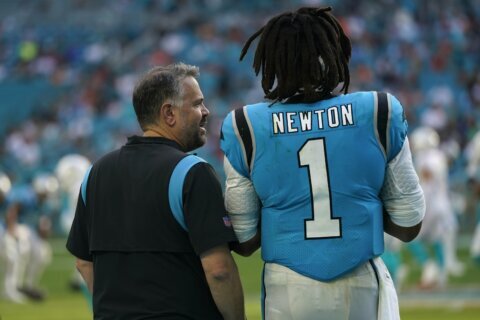