Are you addicted to your iPhone? A new app tracks the time you spend on your screen in hopes you\'ll spend a little more time off it.
Listen now to WTOP News WTOP.com | Alexa | Google Home | WTOP App | 103.5 FM
(1/4) 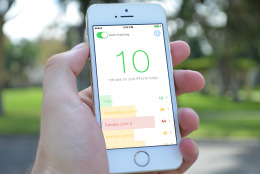 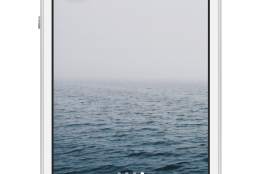 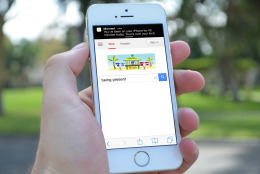 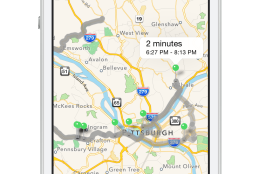 WASHINGTON — If you’ve realized that you’re replacing real conversations with Twitter back-and-forths, or that you spend more time Instagramming your food than actually eating it, it may be time to ask “Am I addicted to my phone?”

Enter Moment: an iOS app that clocks and tracks the amount of time you spend on your iPhone — a not-so-subtle quantification of users’ smartphone addiction.

Pittsburgh-based developer Kevin Holesh launched the app last June, which displays the number of minutes you spend using your iPhone and can also track where you’re using it. It currently costs $4.99 at the App Store.

The interface is simple enough — the app runs in the background and can set daily limits. When the user approaches their self-imposed limits, the app sends a gentle reminder.

Holesh neatly summarizes the impetus behind creating the app in his essay entitled “I’m Addicted to My iPhone.” After moving in with his fiancee, he realized just how much time the couple spent on their iPhones instead of with each other.

“Relaxing meant whipping out our iPhones and catching up on the latest happenings in social media. Her drug of choice is Instagram. Mine is Twitter,” he writes. “We stopped doing fun and productive things and chose the path of least resistance.”

Moment is not the first app to try to bring attention to screen addiction — Android app BreakFree Cell Phone Addiction tracks how hard a user’s phone is working and sends alerts when it seems the user is going overboard.

Outside of apps, other efforts to mitigate the effects of an increasingly plugged-in world include Camp Grounded, a summer camp for grownups in Northern California that offers a “digital detox” weekend.

In China, where Internet addiction is labeled as a clinical disorder, boot camps have sprouted up across the country to offer psychological examinations and physical training for teenagers glued to their screens.

Moment won’t cure iPhone or device addiction — even Holesh says his life has been improved with a smartphone — but it could wake users up to how large a role these devices play in everyday life.

Holesh hopes the app can help restore a semblance of balance between real-world and cyber-world for users. He says he didn’t build the app to label users as addicted.

“People should determine that on their own,” Holesh says. “Five minutes of online reading can seem like one minute to me — I hope people become more aware of how they’re spending their time.” 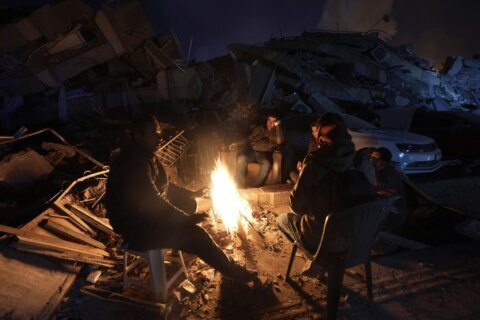