Montgomery Co. man among FBI’s most wanted for 1976 killings 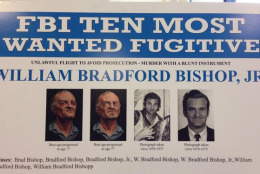 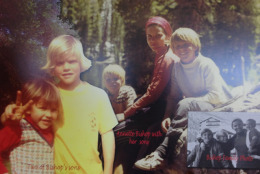 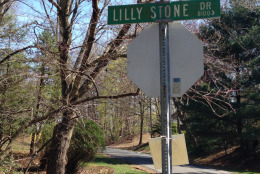 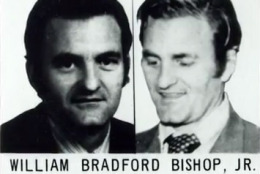 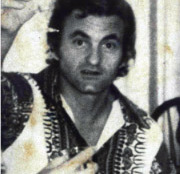 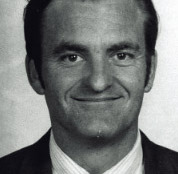 WASHINGTON – He was a father. A Yale graduate. A pilot. An avid outdoorsman. And a well-traveled State Department employee.

In 1976, William Bradford Bishop Jr. allegedly became a killer and fugitive when he used a hammer to bludgeon his three sons while they slept plus his mother and wife. He then transported their bodies in the family station wagon to North Carolina and has now been a fugitive for 38 years.

On Thursday, the FBI announced the addition of Bishop to its Ten Most Wanted list hoping the national, and even international, exposure will help locate Bishop, who hasn’t been seen since he purchased a pair of sneakers in North Carolina a day after his family was killed.

Investigators from the FBI, Montgomery County Police Department and the State Department formed a task force a year ago to find and arrest Bishop. As part of their review of the cold case, they created an age-enhanced, three-dimensional bust to show what Bishop would look like today at age 77.

FBI officials announced the addition of Bishop to the list of fugitives Thursday morning.

Investigators say they have no reason to believe that he has died.

“It’s possible that Bishop may still be in the United States. We know that he had the means and the experience to relocate himself in a foreign country as well,” says Tom Manger, Montgomery County police chief.

Bishop, who has a masters degree in Italian from Middlebury College and learned to fly in Botswana, is considered both arrogant and intelligent. He speaks multiple other languages and traveled extensively for the State Department as a member of the foreign service and may have assumed a new identity, officials say.

The FBI released additional details about Bishop’s personality including that he like peanuts and spicy food. He read extensively, was an insomniac and preferred a “neat and orderly environment.”

He was also prone to violent outbursts and was under a psychiatrist’s care for depression. The same day he lashed out against his family, he had been passed over for a promotion, according to the FBI.

“This was a horrific case that involved five innocent family members in one family including three young children who were all brutally murdered in a place where they felt safe and by a person whom they trusted,” Manger says.

Police say Bishop took his family’s bloodied bodies to a remote location in North Carolina and buried them in a shallow grave and set them on fire.

Police found their partially burned bodies in the grave near Columbia, N.C. Investigators later located Bishop’s vehicle in Tennessee. Inside, they found bloody clothing, an ax, maps and hiking information.

Bishop was last seen in a sporting goods store in Jacksonville, N.C., a day after the family was killed. He was accompanied by a woman the same age as Bishop and what could have been the Bishops’ family dog.

The dog has also never been seen again.

A grand jury indicted Bishop for the murders of his family less than a month after the killings.

He is accused of killing his mother Lobelia Bishop, his wife Annette Bishop and his sons William, 14, Brenton, 10, and Geoffrey, 5.

Anyone with information about Bishop’s whereabouts is asked to call 1-800-CALL- FBI. A reward of up to $100,000 is offered for information that leads to his arrest.

Supreme Court ruling spurs Wisconsin to get early votes in