WASHINGTON – The Democratic candidates for Montgomery County executive gathered at the Hyatt Regency in Bethesda Friday to match wits and smarts in their first debate.

The hot topics included how much financial assistance Montgomery County has been able to secure from state legislators and regional transportation, including the controversial transit center in downtown Silver Spring. The candidates also debated the financial health of the county and talked about the minimum wage locally and helping the less fortunate.

The debate lasted more than an hour.

The primary elections are scheduled for June 24. 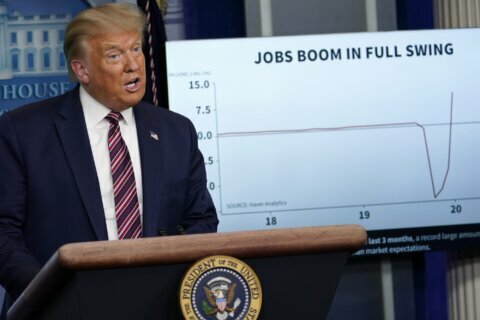