Two women were indicted by a grand jury on two counts of murder and two counts of attempted murder in the January deaths of two young Montgomery County children in what the women described as an exorcism.
Listen now to WTOP News WTOP.com | Alexa | Google Home | WTOP App | 103.5 FM
(1/3) 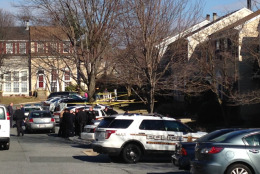 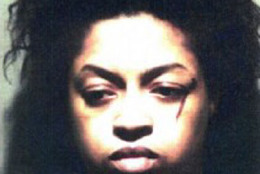 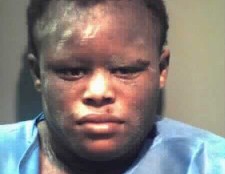 WASHINGTON – Two women were indicted by a grand jury Thursday for the January killing of two children and attempted murder of two others in Montgomery County.

The women said it was an exorcism.

The two other siblings were seriously injured but survived.

Police were called to the home on Cherry Bend Drive, off Great Seneca Highway, around 9:30 a.m. on Jan. 18 after a neighbor reported a car, bloody inside and out, was left open in the driveway.

Police were able to enter the home with keys found in the car and found a bloody scene inside.

According to police, the women thought the children were possessed by demonic spirits.

If convicted, the maximum penalty is life in prison.

The night before the children were found, police responded to the home for reports a child was alone in a car, but the women wouldn’t let them inside.

There was no reason to believe the child was in danger and officers asked Child Protective Services to follow up the next morning. However, case workers didn’t get a chance.

Prior to the deaths, social services had no contact with the mother.