The story is developing.

The shootings happened around 8 p.m. near the intersection of Lee and 50th Streets and not far from Sheriff Road.

According to D.C. police, both victims are adult males and there are no suspects at this time.

Police have not confirmed the ages of the men but said one was treated and pronounced dead on the scene, the other was taken to the hospital where he died. 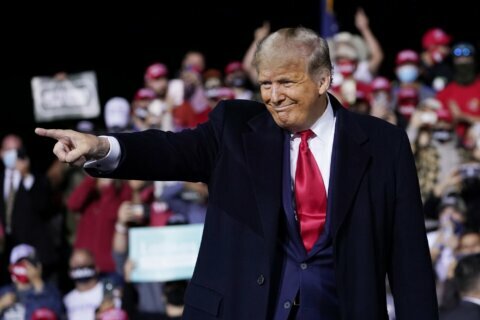