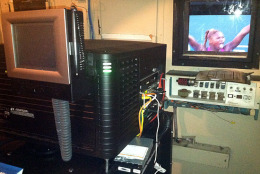 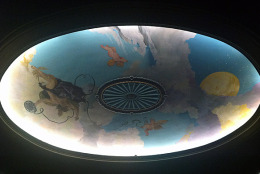 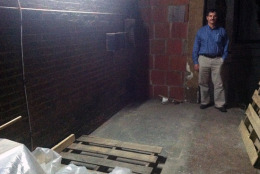 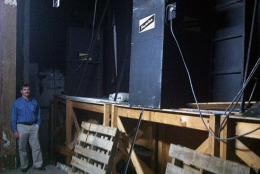 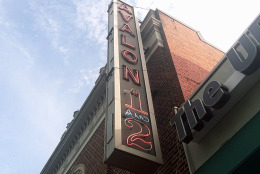 WASHINGTON – A treasured area theater that has stood for 90 years just took a step into the future.

Opened in 1923, the Avalon Theatre in Northwest has switched from 35-mm film projectors to digital ones.

Executive Director Bill Oberdorfer said it’s a change they had to make.

“Basically, the studios have decided to stop making 35-mm prints, and have informed theaters that they have to convert to digital to continue exhibiting films. We’ve been told the end of this year (or) early next year is when this actually happens,” says Oberdorfer.

The theater was closed Monday through Wednesday this week for the installation, and on Thursday the very first film shown with the new equipment was a screening of “Star Trek Into Darkness.”

“I think it’s a little bit better. For us, we upgraded our sound processors too, so I think the sound that we have is also better.”

The theater is a non-profit and the roughly $125,000 needed for the change was raised through individual donations and a fundraiser.

Work is set to begin in June on another new addition: an elevator to the theater on the second floor.

Oberdorfer said they’ve already raised the funds for that project.

During a visit, WTOP took a look at the secret hidden behind the Avalon’s main screen.

Stepping behind a red curtain, you’re taken back in time onto a wooden stage used in the theater’s early days.

“It was a silent screen theater in the ’20s as all theaters were. I think they did some vaudeville kind of stuff here. There’s a stage and there used to be an organ,” said Oberdorfer.

The Avalon is the oldest operating theater in the area, and its main theater seats 425 people, making it the second largest movie house in D.C.

It’s last commercial owners closed the place suddenly in 2001, and the theater reopened in 2003 as a non-profit.

“It’s here…really, because that’s what the community wanted. I think there’s a lot of nostalgia associated with it. We hear about people who had first dates here, or came here as a kid and that sort of thing. It’s sort of a bygone era in a way in the movie business,” Oberdorfer said.