Timeline of derecho that hit Friday

The massive and powerful storm that blew through the Washington-area Friday night is a weather system known as a derecho.
Listen now to WTOP News WTOP.com | Alexa | Google Home | WTOP App | 103.5 FM
(1/6) 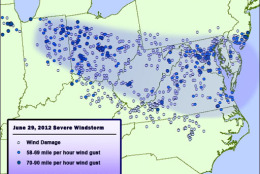 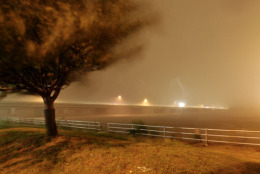 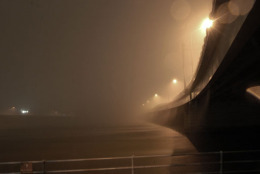 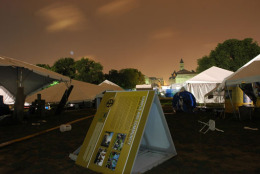 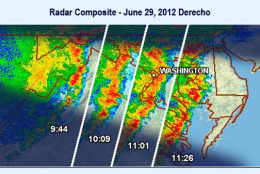 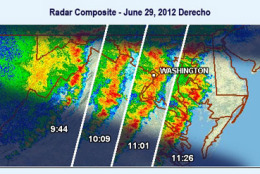 WASHINGTON – The ferocious storm that blew through the Washington-area Friday night is a weather system known as a derecho.

It is not only an unusual weather event for the region, but the circumstances surrounding the storm changed its pattern characteristics, according to ABC 7 Meterologist Mike Stinneford.

Derecho is a Spanish word that means “straight.” It is in reference to the storm’s powerful straight-line winds.

Derechos typically form along the top of a hot air mass and can move an average of 70 miles per hour. That wind speed is normally associated with a Category 1 hurricane.

WTOP Traffic Reporter Dave Dildine is also a weather research analyst. He compiled this chronology of the derecho’s movements Friday.

The Storm Prediction Center places the Mid-Atlantic, including the Washington, D.C metro area, under a slight risk for severe weather. They note “considerable variability in storm evolution” but point to the possibility of “damaging winds spreading south-eastward” through the evening.

The National Weather Service in Sterling, Va., introduces increased chances for thunderstorms for the Washington area, stating that they “expect storms to continue to roll east