Hemp is illegal to grow in the U.S. but the Chinese are using it to make underwear. WTOP\'s Neal Augenstein takes you undercover and checks out a pair of these skivvies. Yes, there is video.
Listen now to WTOP News WTOP.com | Alexa | Google Home | WTOP App | 103.5 FM
(1/3) 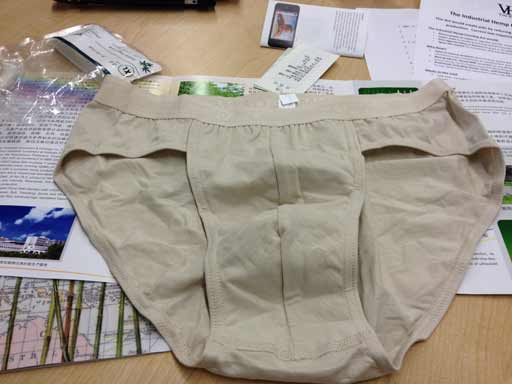 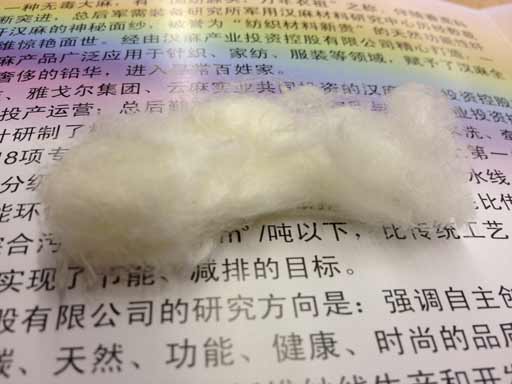 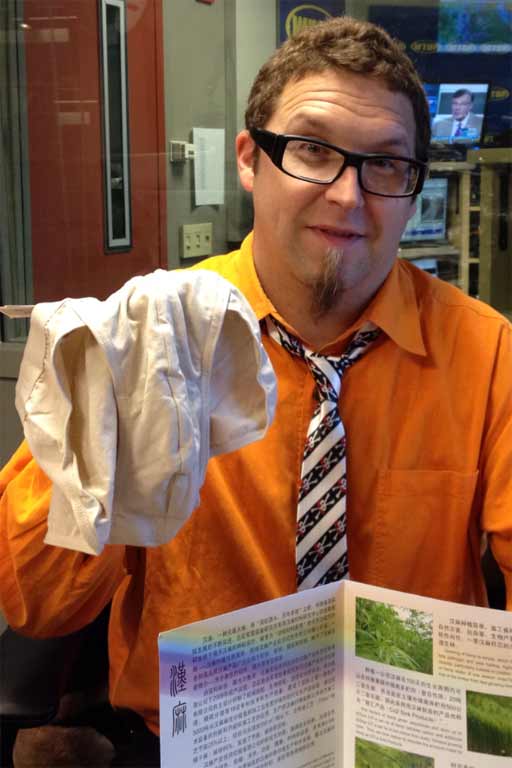 WASHINGTON — No, you don’t get high wearing hemp underwear.

Skivvies made of the natural fiber have a lot going for them. They’re soft, dry easily and have anti-bacterial properties.

One problem — it’s illegal to grow hemp in the U.S.

Owner of Capitol Hemp Clothes & Accessories and hemp activist Adam Eidinger believes the U.S. is falling behind the rest of the world, and points to a pair of underwear designed for the Chinese military as an example.

“The Chinese believe industrial hemp is anti-microbial, which means you can wear underwear longer without washing it,” Eidinger says.

“It’s a natural fiber. It’s softer, it’s more comfortable, and you know a happy soldier is a more effective soldier,” he says.

The reason it’s illegal? Marijuana and hemp are different varieties of the same species of plant, Cannabis sativa L.

“No, you’re not going to get high wearing hemp underwear, it’s impossible. Industrial hemp usually has THC levels below 0.3 percent. You need about 3 percent to have a psychoactive effect.

For some, underwear made from the same plant used to manufacture rope sounds a bit scratchy.

“You can make hemp into rope for sure, but if you really break down the fibers and cottonize them you can get extremely soft fibers.

“This fiber right here looks and feels like a cotton ball,” Eidinger says, holding up an off-white sample of processed hemp.

Currently, most hemp is grown in Canada, China and Europe, but many companies make hemp products in the U.S.

Eidinger, and other members of the Hemp Industries Association believe The Industrial Hemp Farming Act would create jobs.

“Too many (American) farmers are begging to grow this crop. They’re growing 48,000 acres of hemp in Canada, and their law enforcement has no problems with people growing hemp. And they’re exporting their products to the United States.

“In China they have 100,000 (hemp-related) jobs. They’ve now developed the most modern textile mill in the world, and it’s designed specifically for hemp,” Eidinger said.