There has been a recent push to make the D.C. War Memorial a national monument that would honor all World War I vets. Local leaders oppose the idea.
Listen now to WTOP News WTOP.com | Alexa | Google Home | WTOP App | 103.5 FM
(1/3) 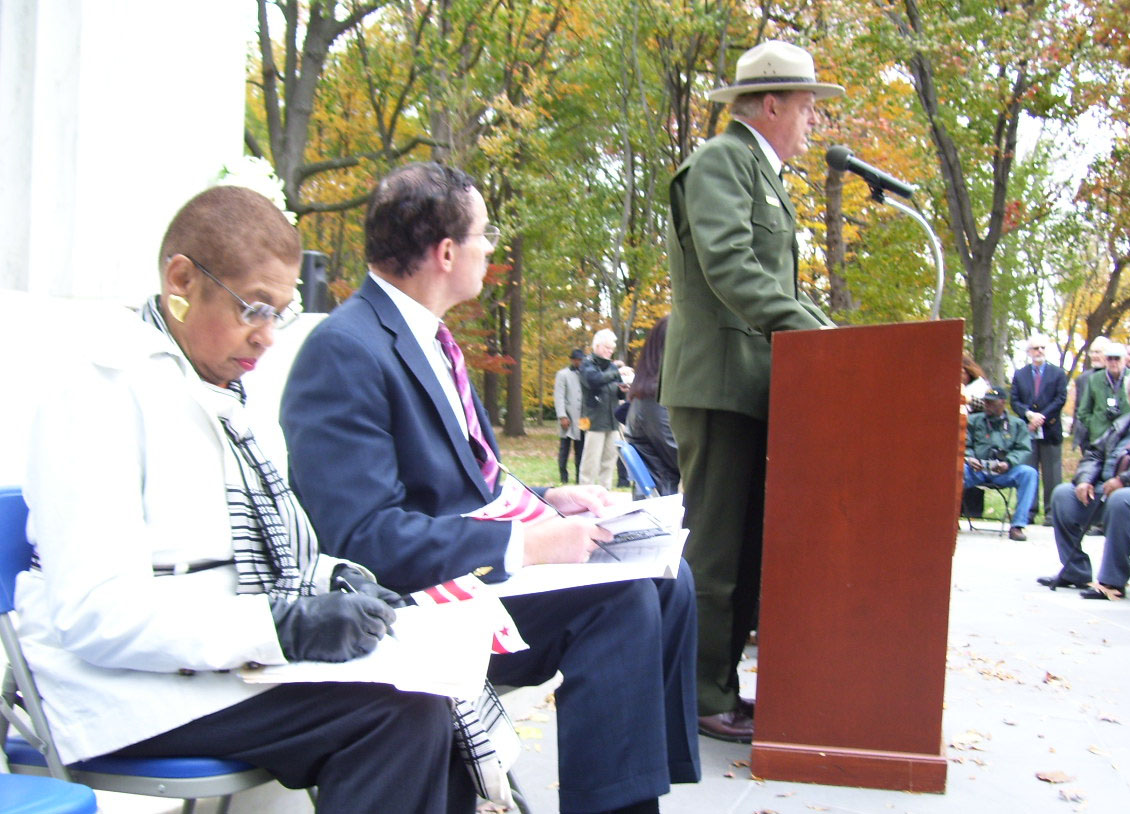 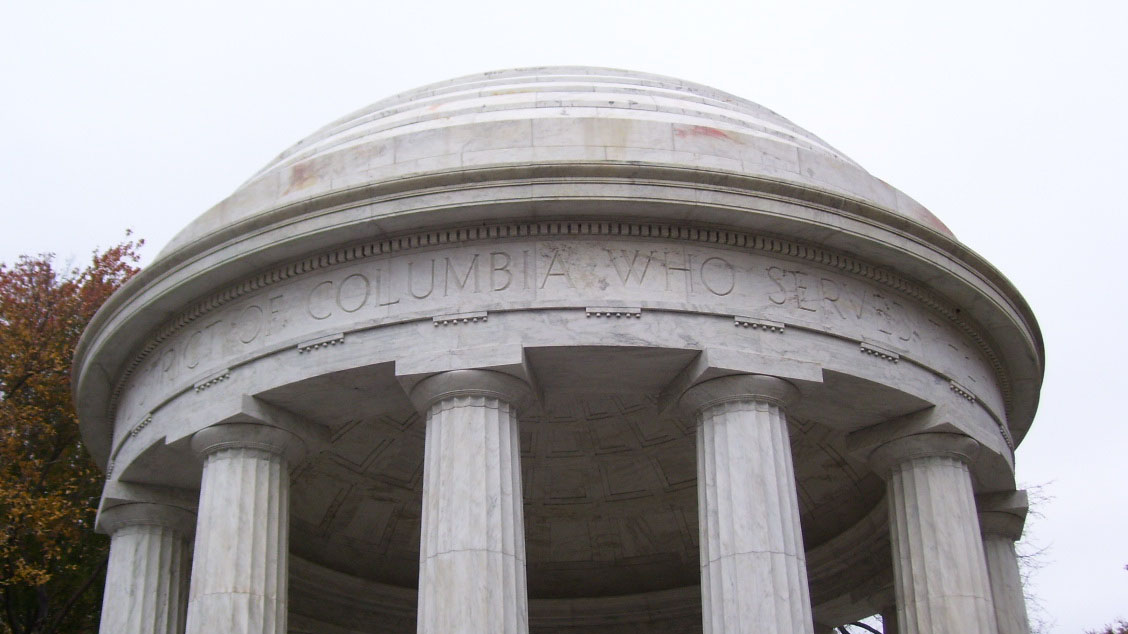 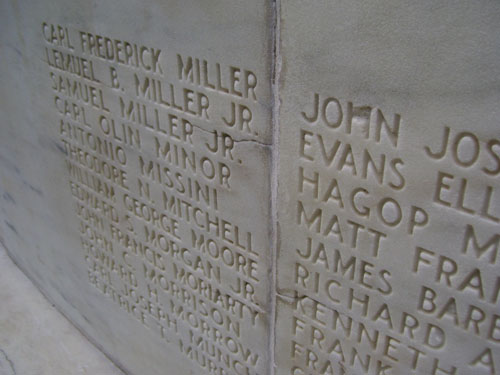 WASHINGTON – There is a battle being waged over the District of Columbia War Memorial now that it is open to the public after more than a year of restoration work and millions in stimulus money.

The D.C. War Memorial is dedicated to the 26,000 city residents who served in World War I and to the 499 killed in the war. The names of the dead are inscribed on the base of the monument. The memorial, on the National Mall, is near the World War II Memorial, across the street from the new Martin Luther King, Jr. Memorial. It was built and paid for by D.C. residents in 1931.

There has been a recent push to make the memorial a national monument that would honor all World War I vets.

D.C. Delegate Eleanor Holmes Norton and Mayor Vince Gray, who attended the re-opening ceremony Thursday, are against the idea.

Mayor Gray says he is working with Norton to “make sure we preserve this as a D.C. tribute.”

Norton says some in Congress want to take away this local monument.

“They can’t have this memorial,” she says.

Norton is not against a national World War I memorial, and says she would work to help establish such a monument.

“It should be dedicated to all World War I veterans, just like the Vietnam Memorial and the World War II Memorial,” he says.